The Yusufeli project is located in the Artvin province of northeast Turkey in the Çoruh valley, approximately 6 km from the town of Yusufeli. The Taç and Çorak deposits are two discoveries on the property that have been subject to significant exploration programs including mapping, sampling, IP and magnetic surveys as well as reverse circulation and diamond drilling. The exploration work has formed the basis for a resource estimate and a Preliminary Economic Assessment (PEA) that was released in 2011 by former owner Mediterranean Resources Ltd.

At Taç the mineralization exhibits some common characteristics of a high sulphidation epithermal gold-base metal deposit with the major metals of interest being gold, copper and silver. Çorak contains less copper but has elevated levels of lead and zinc. The mineralization is comprised of quartz veins that carry variable amounts of gold and base metals typically within sphalerite, galena and chalcopyrite. Based on preliminary metallurgical testwork, material at both Taç and Çorak respond well to flotation treatment methods.

The PEA envisioned production from open-pit mines at Taç and Çorak, producing 5,500 tpd over an eight year operating life. The study incorporated an Indicated Resource model that was released in May 2009 and totaled 49.5 Mt at a gold equivalent grade of 1.3 g/t ($11 per tonne NSR cut-off ).

In addition to the NSR royalty, Sandstorm is entitled to a $2 million payment on the six month anniversary of the commencement of commercial production at the mine. The Yusufeli royalty was acquired as part of a package of 52 royalties purchased from Teck Resources in January 2016.

Since the project has been privately owned there have been no development updates released. 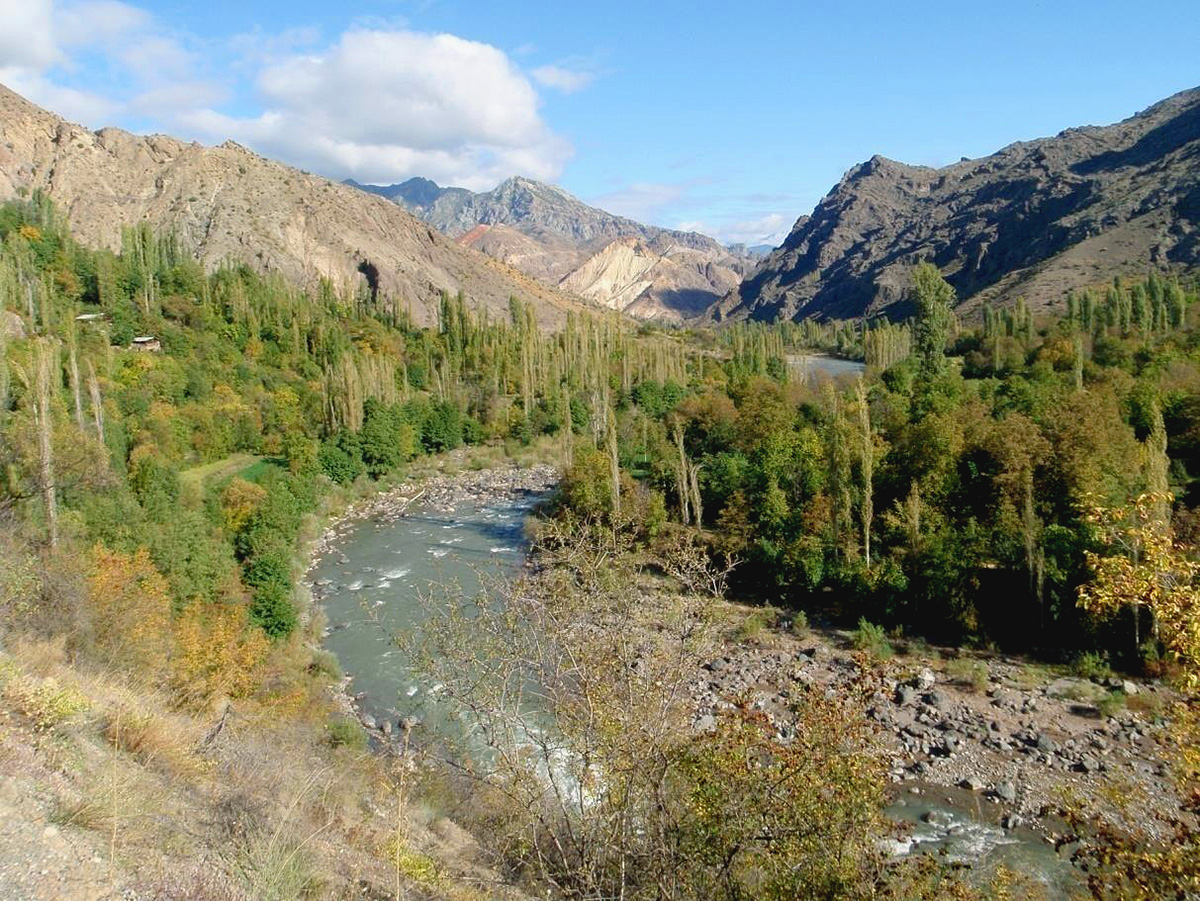 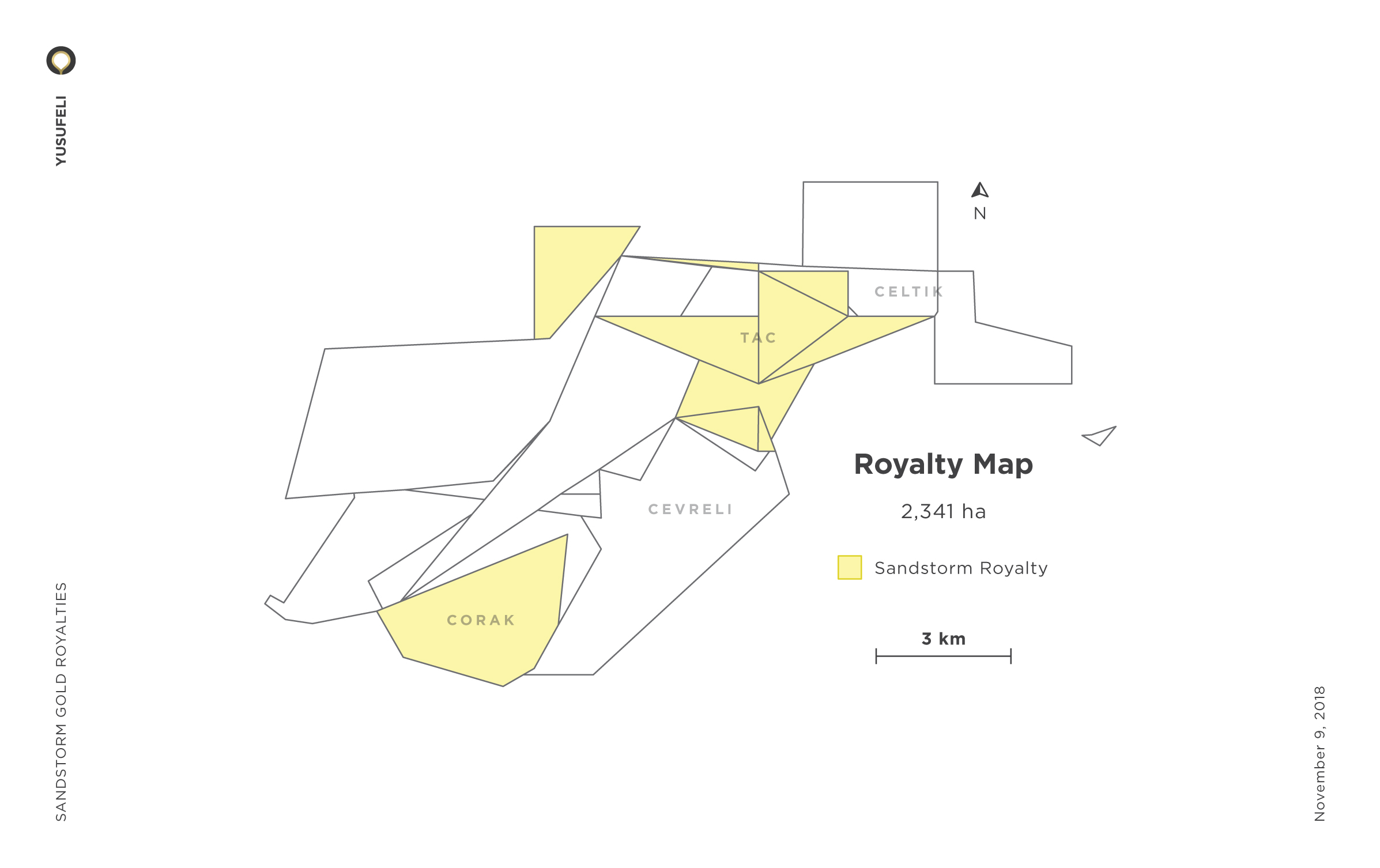