The Woodlawn deposit is comprised of 12 known sulphide lenses that form three mineralized horizons locally disrupted by faulting. The zinc, copper, and lead mineralization occurs as massive and stringer sulphide lenses, interpreted to have formed both on the sea floor and in coeval mudstones and volcanic breccia flows.

A positive Feasibility Study was completed in mid-2016 that envisioned an operation with an initial nine-year mine life and potential for exploration upside in the underground mineralized system and regional prospects.

until 2.15 Moz are delivered; then

until 3.5 Moz are delivered; then 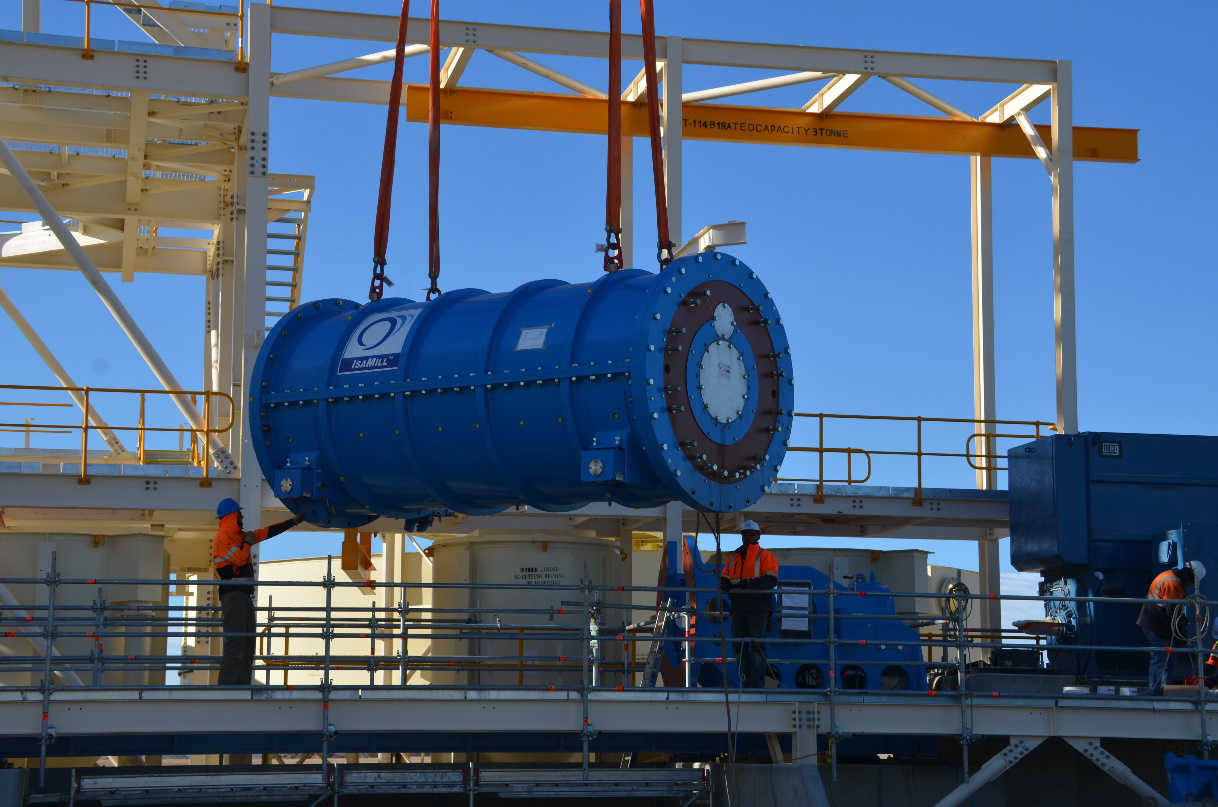