The Whistler project is located in the Yentna Mining District, approximately 150 km northwest of Anchorage, Alaska. The geology of the Whistler project is characterized by a thick succession of Cretaceous to early Tertiary volcano-sedimentary rocks intruded by plutonic rocks. More than 70,000 metres of diamond drilling has been completed on the 170 km2 property and porphyry-style gold-copper mineralization has been identified at three main deposits: Whistler, Raintree West, and Island Mountain. In addition to these deposits, other targets have been identified on the property for future exploration. 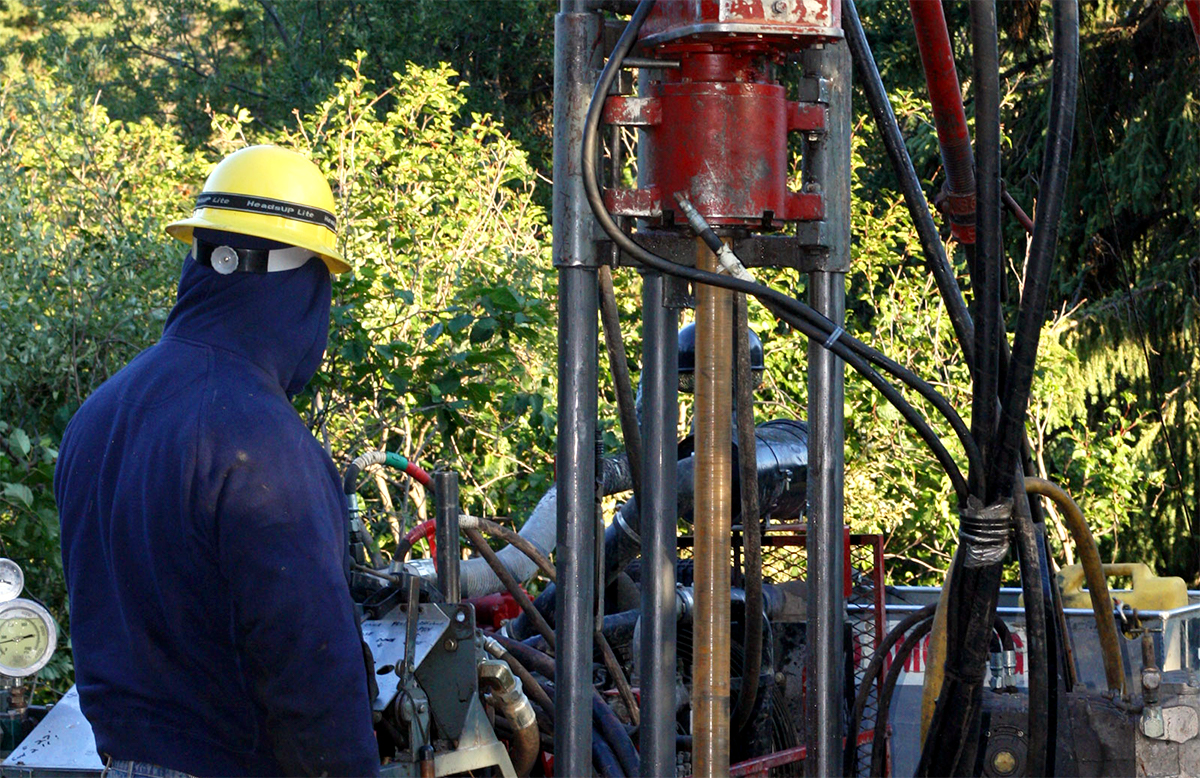 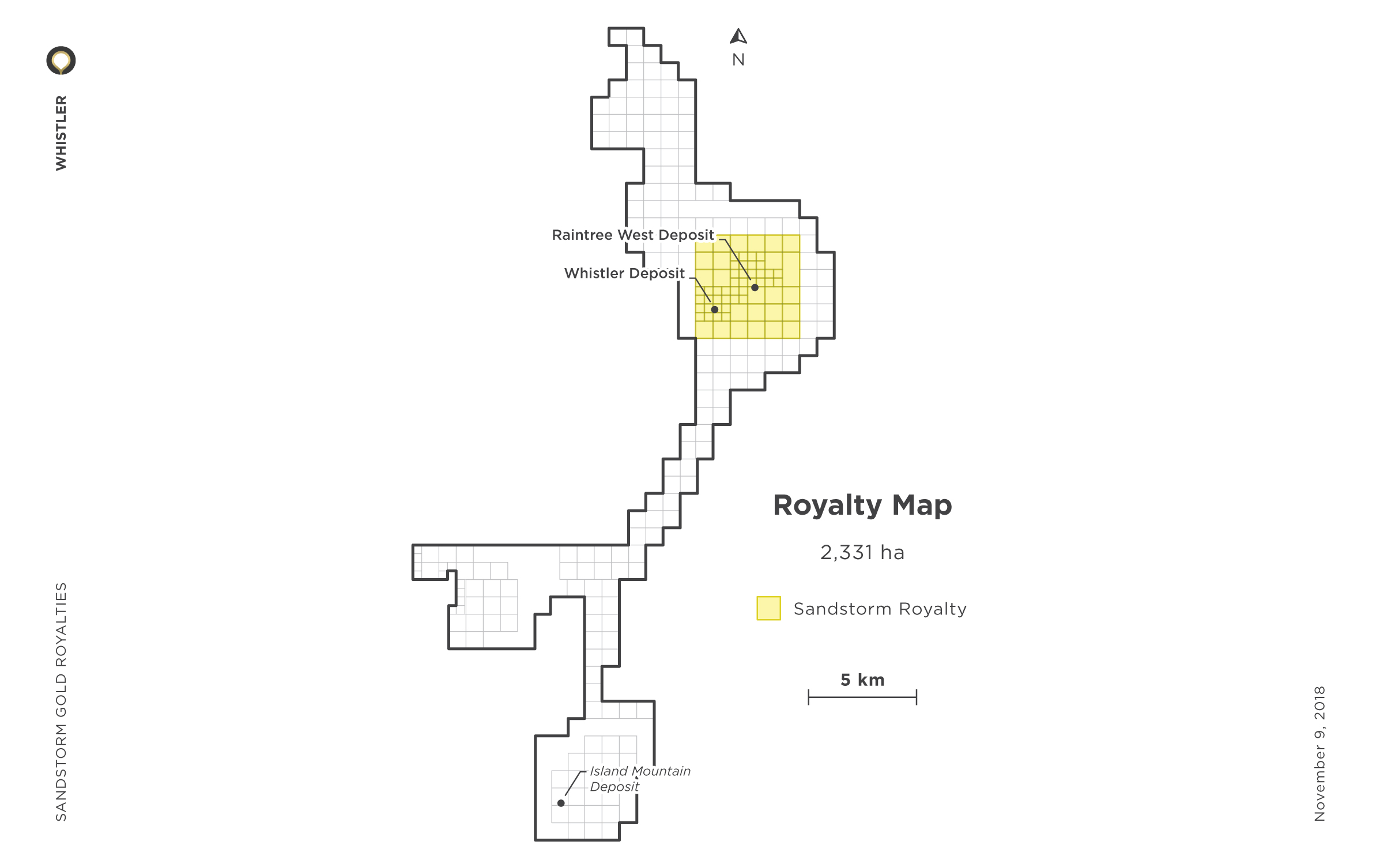