Vatukoula (meaning “gold rock” in Fijian) is an underground gold mine located on the main island Viti Levu in Fiji, operated by Vatukoula Gold Mines PTE Limited (“VGML”). The mine has produced more than 7 million ounces of gold over the last 85+ years. Gold reserves at Vatukoula occur in more than 25 current ore bodies and historically many other high grade mineralized structures were mined, with production rates of 75,000–100,000 ounces per year.

More recently, annual mine production has averaged 30,000–40,000 ounces per year. Management believes the property has significant growth potential based on optimizing current reserves and operations, expanding known deposits with increased drilling, and exploring new target areas within the current mine workings and areas immediately adjacent. VGML plans to expand underground operations with a production target of 50,000–70,000 ounces per year in the next 3–5 years. 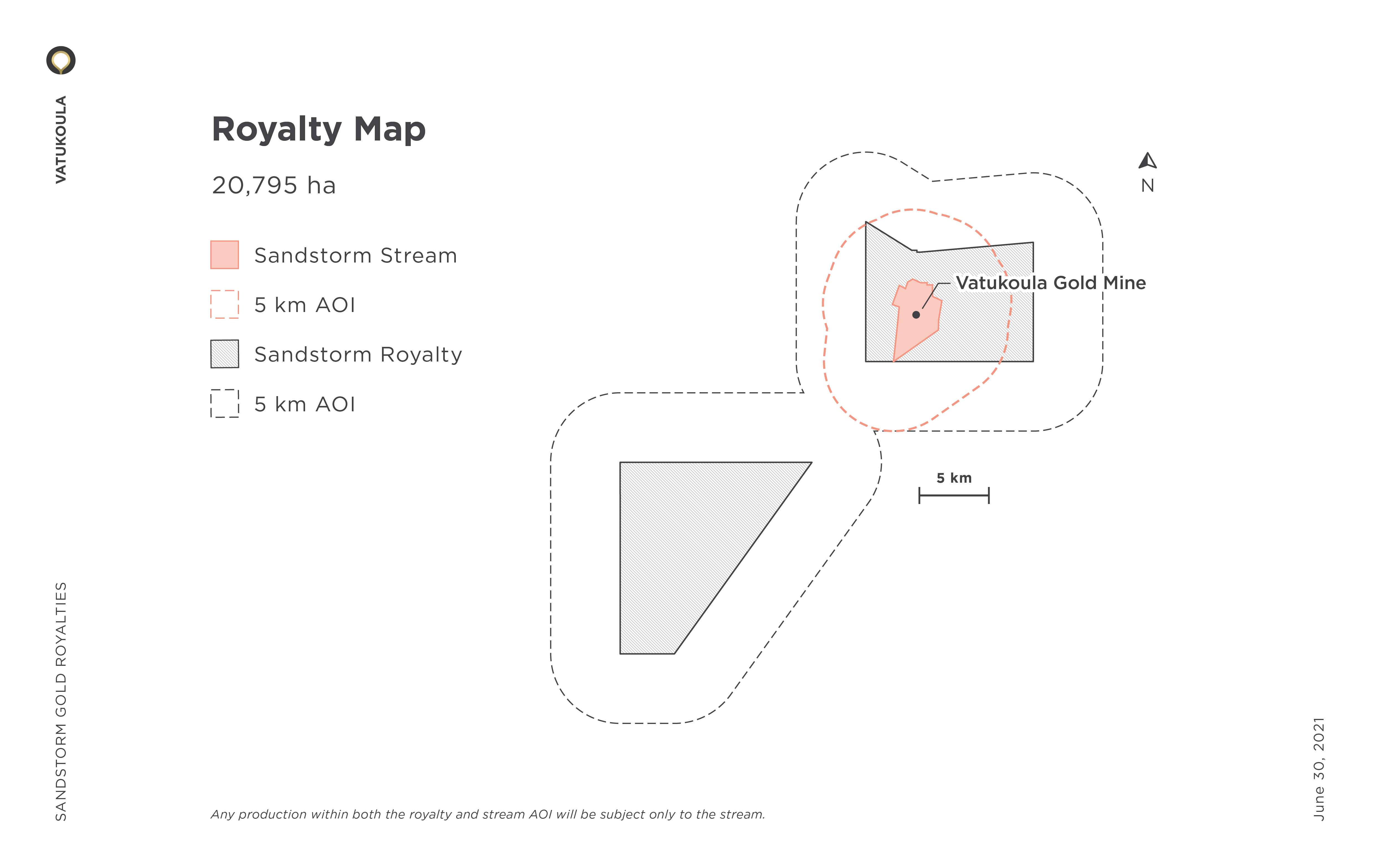