The Triangle Zone is located within the Lamaque project in the prolific Val d’Or mining district of Québec. The property is located 2.5 km south of the past producing Lamaque and Sigma Mines, which together produced more than 10 Mozs of gold.

Triangle is an Archean greenstone-hosted orogenic lode gold deposit. Gold is found within quartz-tourmaline-carbonate veins, which are hosted within a series of subparallel sub-vertical shear zones centered around a steeply plunging cylinder-shaped porphyritic diorite. Individual gold bearing vein zones and associated alteration are 4 to 5 metres thick on average and extend 500 to 700 metres horizontally and vertically. To date, seven structures have been identified by drilling from surface to around 1,000 metres vertical depth.

Eldorado achieved commercial production in March 2019. The Sandstorm royalty covers a portion of the Triangle reserves and resources.

Eldorado reported that the continued development of the decline from the Sigma mill to the Triangle mine, which commenced in Q3 2020, remains on schedule for completion in Q4 2021. Once complete, the decline will reduce operating costs, reduce greenhouse gas emissions, and provide access for underground drill platforms for Ormaque, Plug 4, and other exploration targets in the prospective corridor between the Triangle underground mine and the Sigma mill. 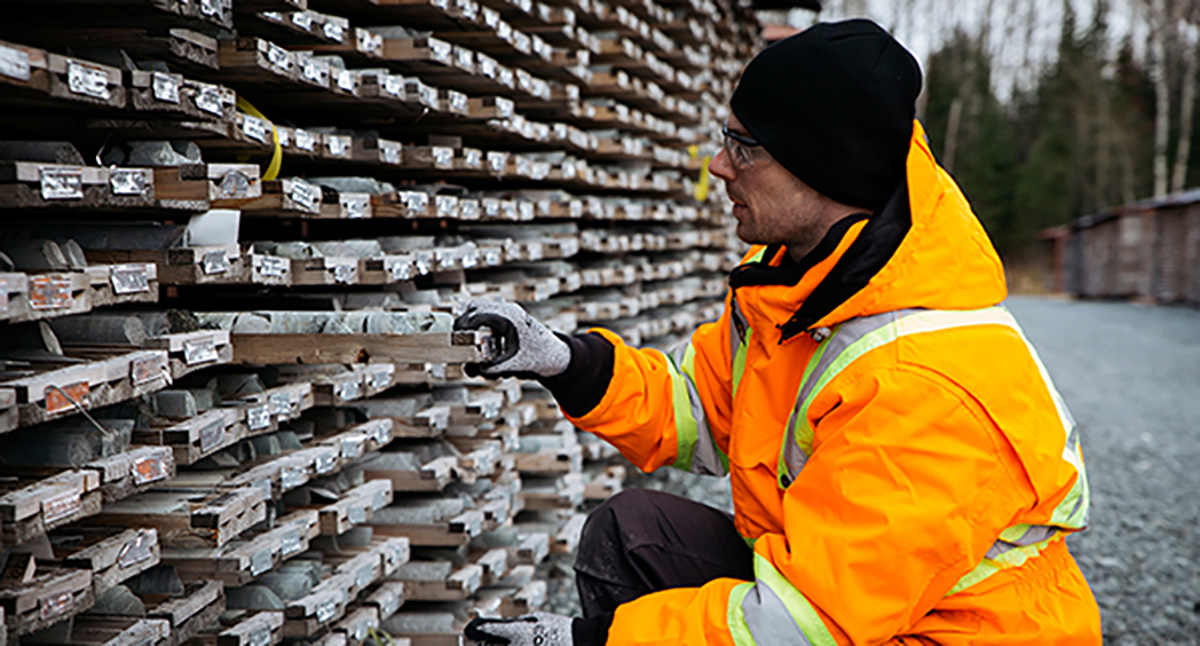 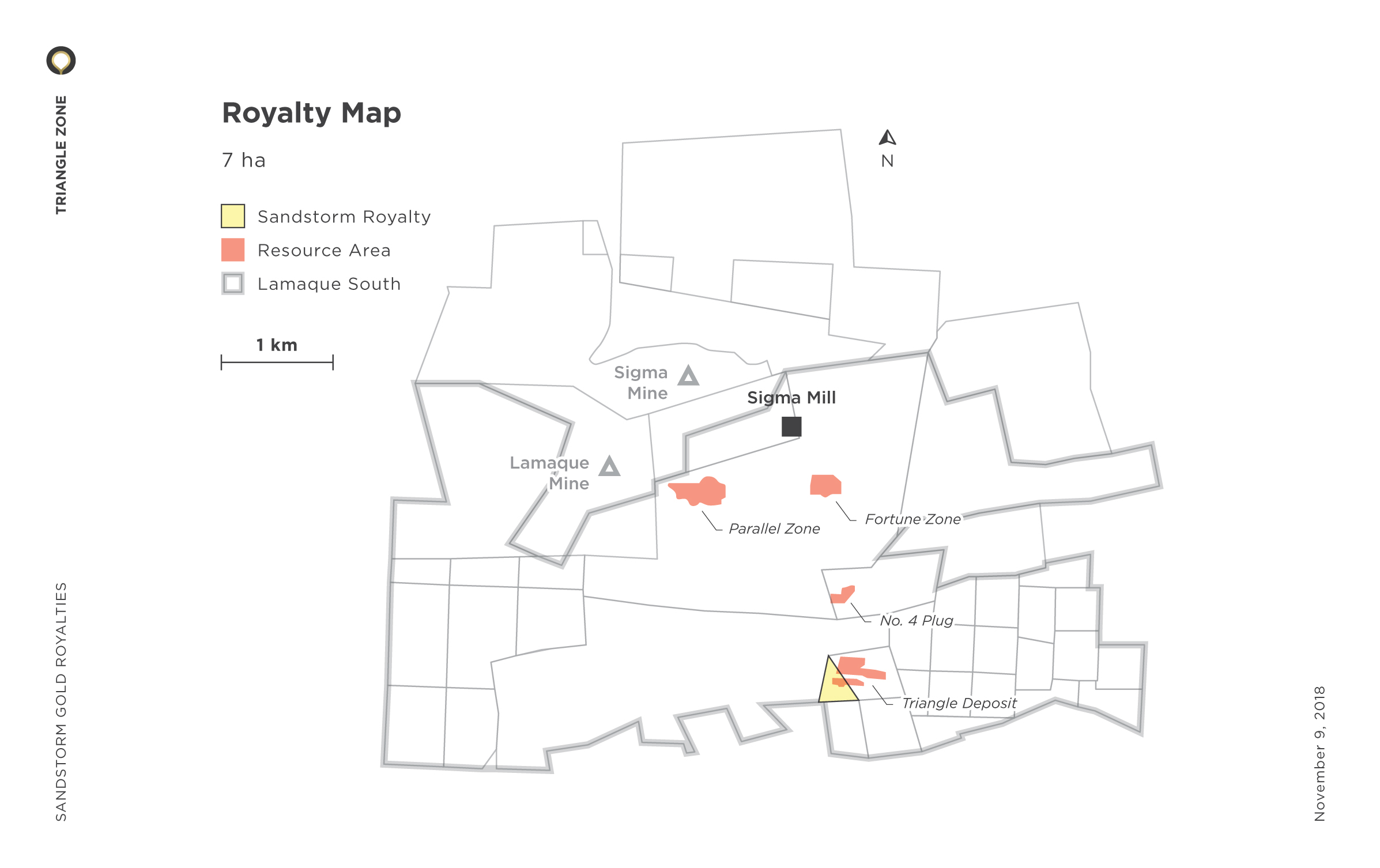