The Thunder Creek and 144 properties are part of the Timmins West mine complex in Ontario. The deposits all occur along the 144 Trend, a broad structural corridor that is host to extensive gold mineralization. The gold occurs in steep north-northwest plunging zones within and proximal to the 144 Trend and related structures.

Thunder Creek is an underground mine that has been in production since 2010 and has produced more than 500 kozs of gold. Primary mining methods include longitudinal and transverse longhole stoping and ore is hoisted to surface via a shaft and trucked to the Bell Creek mill for processing. Ore is processed with single-stage crushing and grinding with a portion of the gold recovered by gravity methods, followed by pre-oxidation and cyanidation with carbon-in-leach and carbon-in-pulp recovery. The Probable Reserves at Thunder Creek as of Jan. 2018 totaled 0.47 Mt at 2.9 g/t gold (2.0 g/t cut-off ).

Pan American announced that more than 200,000 ounces of gold were added to Mineral Reserves at Timmins, extending the mine life by more than one year. Of note, the Timmins West mine added 137,000 gold ounces through extensional and infill drilling on the 144 Gap and Timmins deposits.

Progress continued to be made on the infrastructure at 144 Gap which included ramp, raise and lateral development to access the resource. Underground infill and definition drilling has totaled 20,487 metres during the first half of 2018. 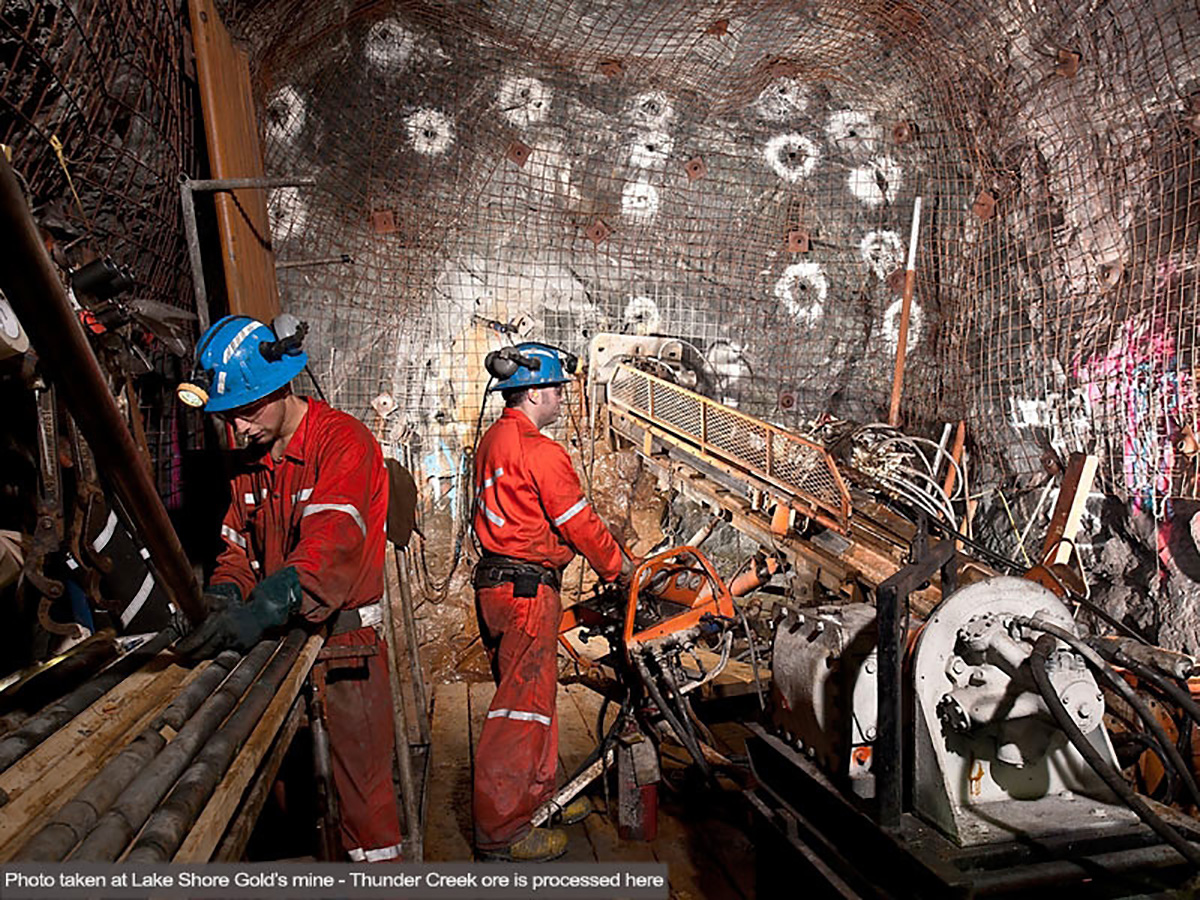 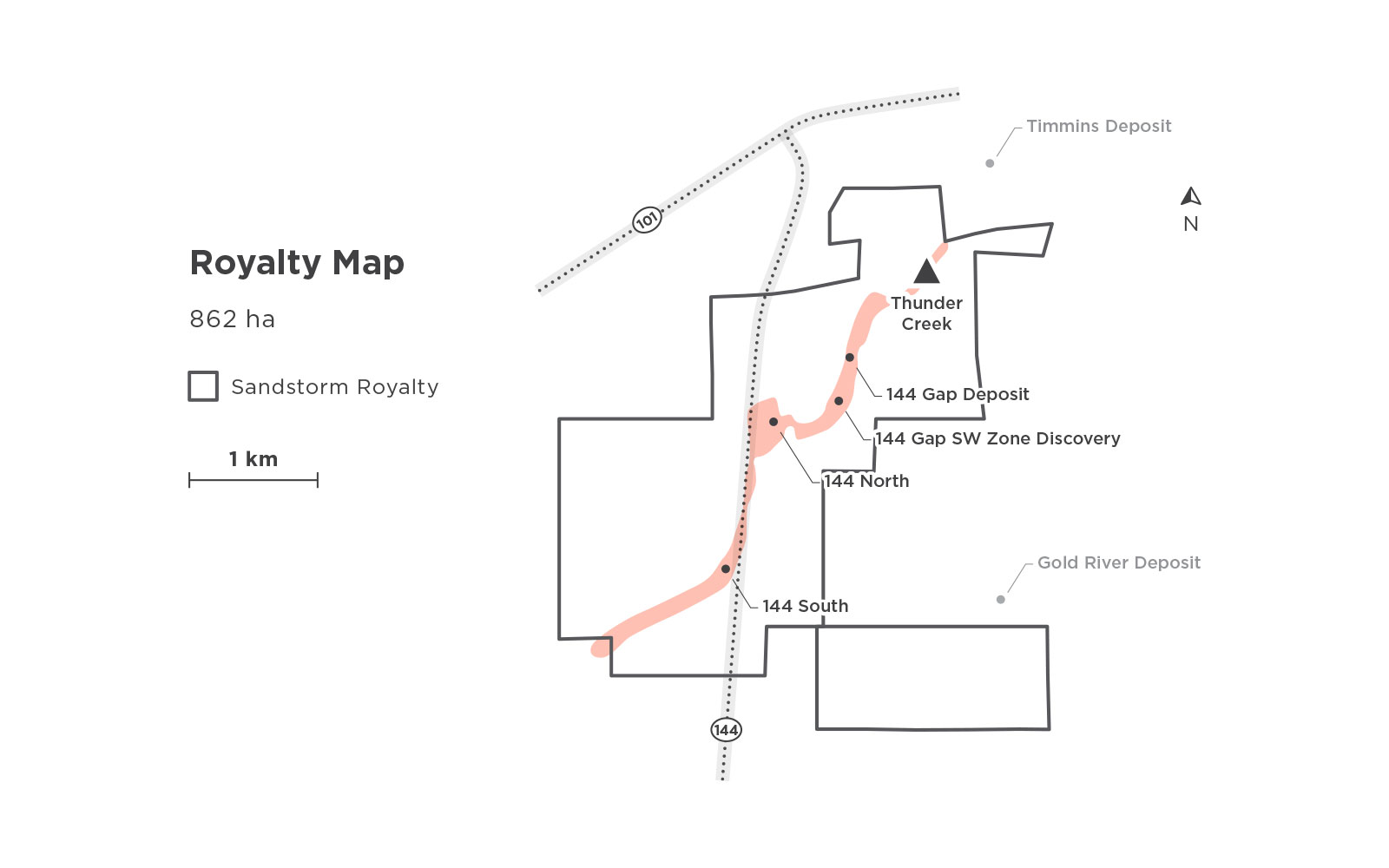