The South Arturo mine is 100% owned by Nevada Gold Mines, a joint venture between Barrick Gold Corp (61.5%) and Newmont Mining Corp (38.5%), and it is located about 54 km northwest of Carlin in the northern end of the Carlin Trend. The Carlin Trend has a long history of mining activities with more than 50 million ounces of gold mined from the region since 1980.

The South Arturo property includes both open-pit and underground Mineral Reserves and Resources. It is adjacent to the past producing Dee, Storm, Tara, and Bootstrap mines, and it is 5 km northwest of Nevada Gold Mine's Goldstrike mine.

On a pro-rated 100% basis, calculated from these figures, the South Arturo property contains: 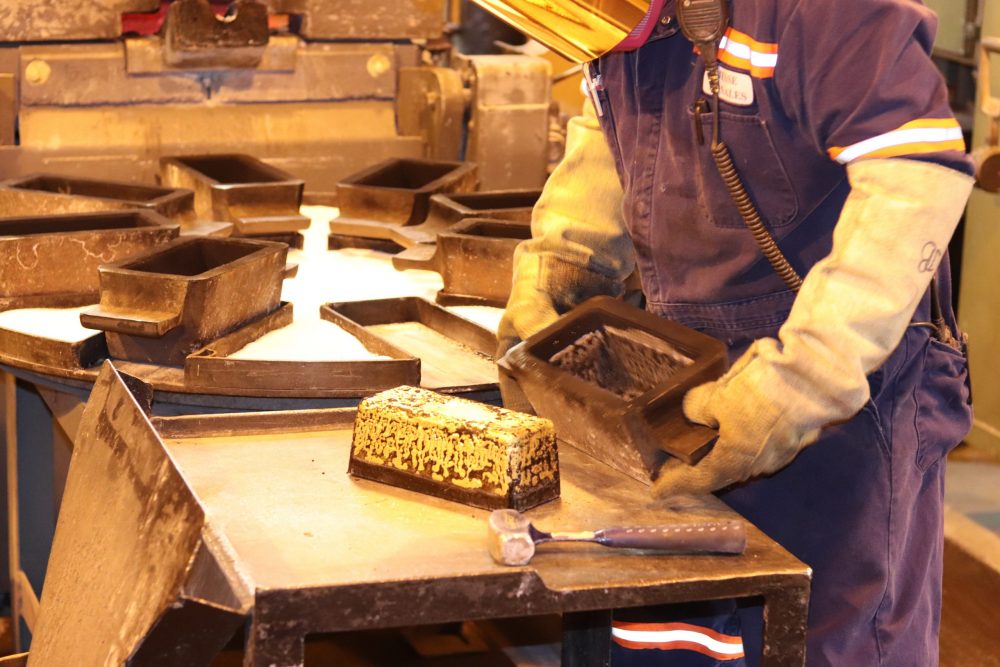