The Vale Northern System is comprised of three mine complexes: Serra Sul, Serra Norte, and Serra Leste. The system is located in the Pará state of Brazil and is fully integrated with mines, railroads, maritime terminals and a port. The mineralization is high-grade hematite ore with iron grades around 65%.

In 2020, the Northern System produced 192 million tonnes (“Mt”) of premium +65% iron ore. Production capacity was 206 Mt at the end of 2020. Capacity is expected to increase to 230 Mt by the end of 2022, with a long-term target of 260 Mt, which would be achieved via the approved expansion at Serra Sul and other growth projects.

The approved expansion at Serra Sul (the Serra Sul 120 Project) consists of increasing capacity at the S11D mine to a total of 120 Mt, which is expected to be complete in 2024. The S11D mine is currently one of the largest iron ore mines in the world.

Vale reported that improvement of weather-related conditions in Serra Norte and a strong performance in Serra Leste contributed to the company’s quarterly production total. Vale achieved production capacity of 330 metric tonnes per year mainly as a result of Serra Leste achieving full capacity. 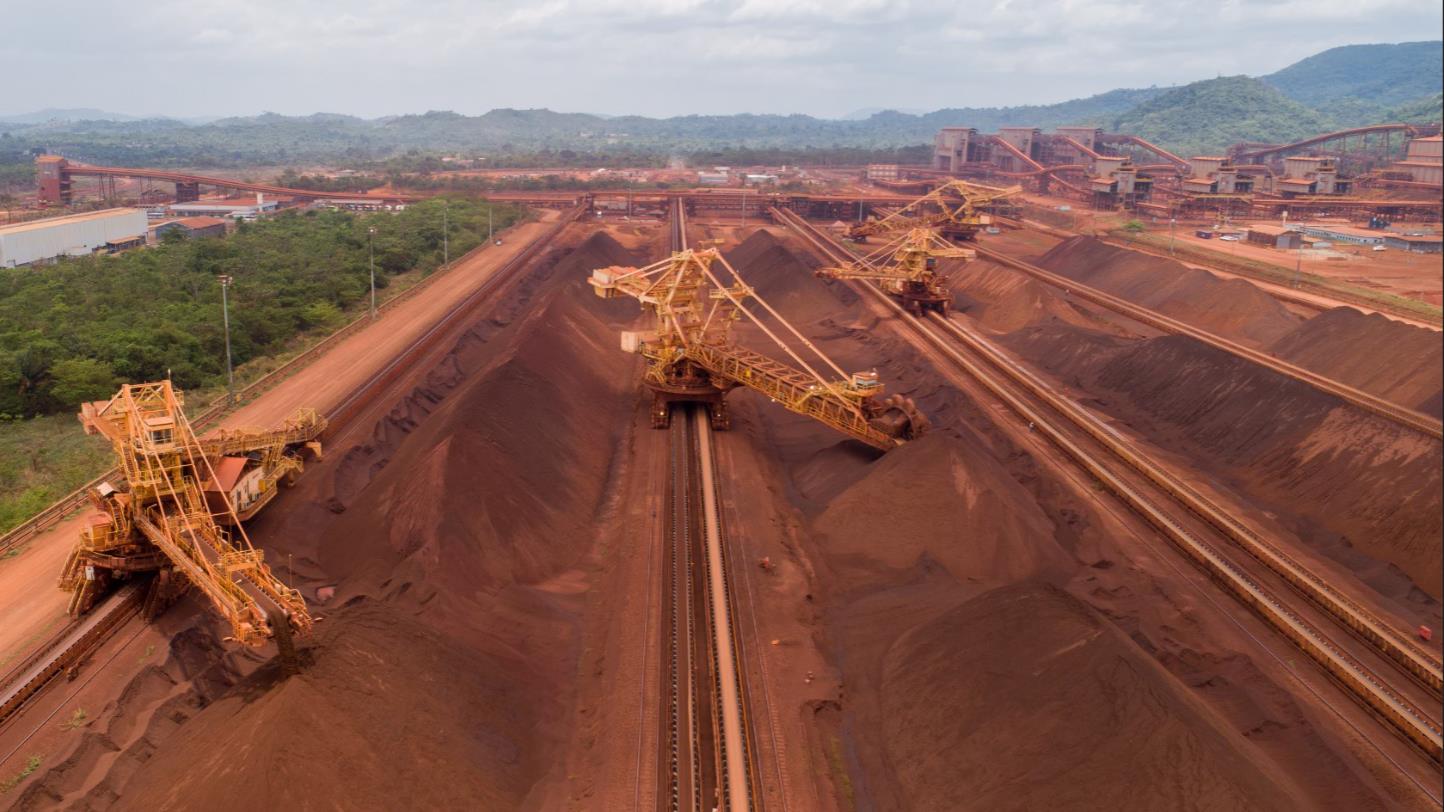 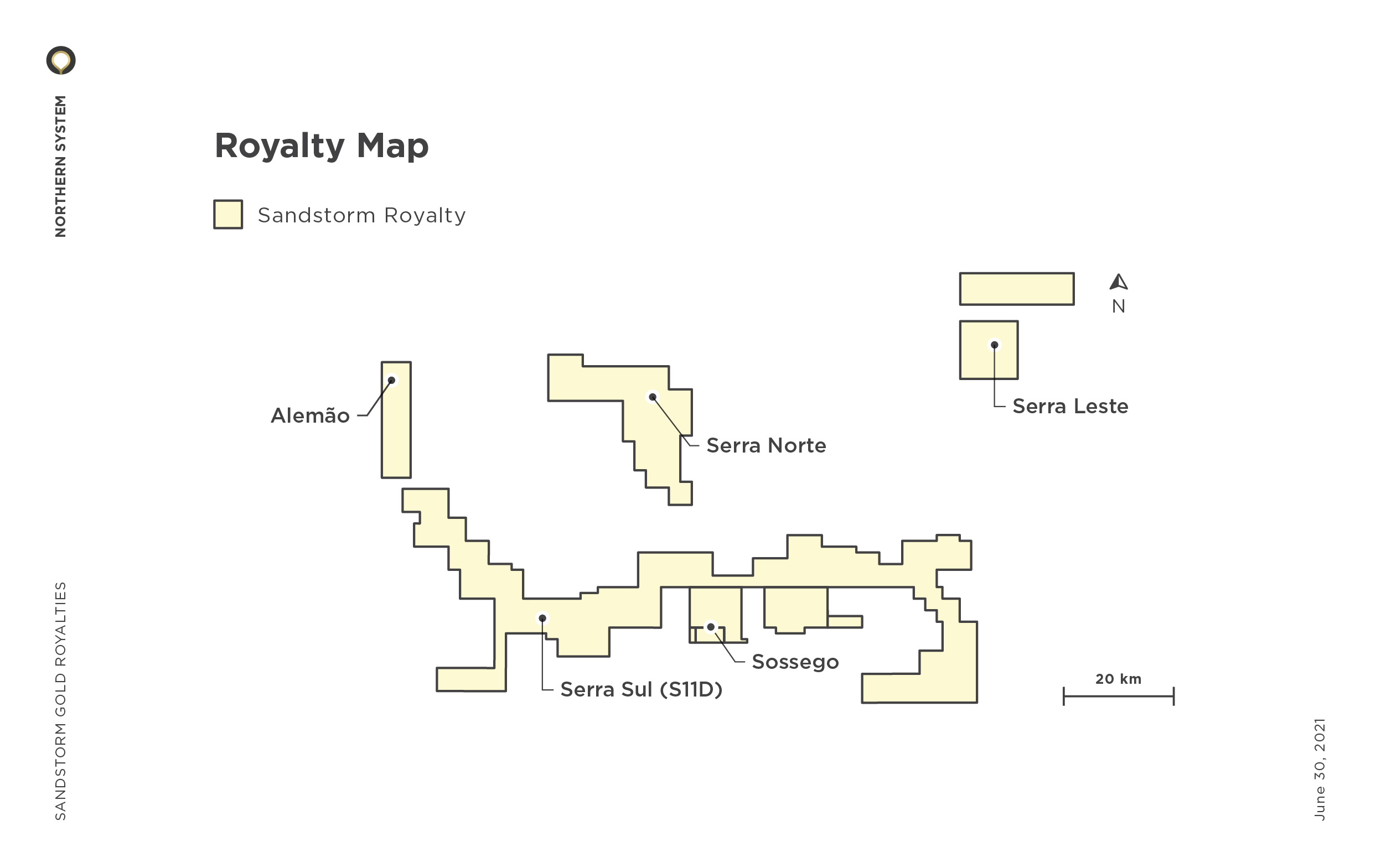