The Relief Canyon project is located at the southern end of the Pershing Gold and Silver Trend along the Humboldt Range, one of Nevada’s highly prospective historic mining jurisdictions. Once a producing open pit mine, infrastructure on site at Relief Canyon includes easy access to power and water as well as a fully permitted heap-leach processing facility with a capacity of 21,500 tons per day.

Significant exploration potential exists at Relief Canyon as approximately 20% of the 11,700-hectare land package has been explored to date. A 2018 drilling program comprised of 9,000 metres focused on four target areas referred to as the West Step-Out area, the North East Pit, the Main Zone, and the South East Lightbulb Pit. The bulk of the drilling was performed at the West Step-Out area and focused on extending mineralization to the west and southwest of the current economic pit.

In May 2020 Sandstorm received its first gold delivery from Americas Gold and Silver under the Relief Canyon stream agreement and Relief Canyon reached commercial production in January 2021.

Relief Canyon received approval for its Phase 2 Environmental Impact Study. This milestone is expected to allow for an expanded operation once mining resumes.

Under the terms of Sandstorm’s stream, Sandstorm is entitled to receive 32,022 ounces of gold over a period of 5.5 years (which began in the second quarter of 2020). 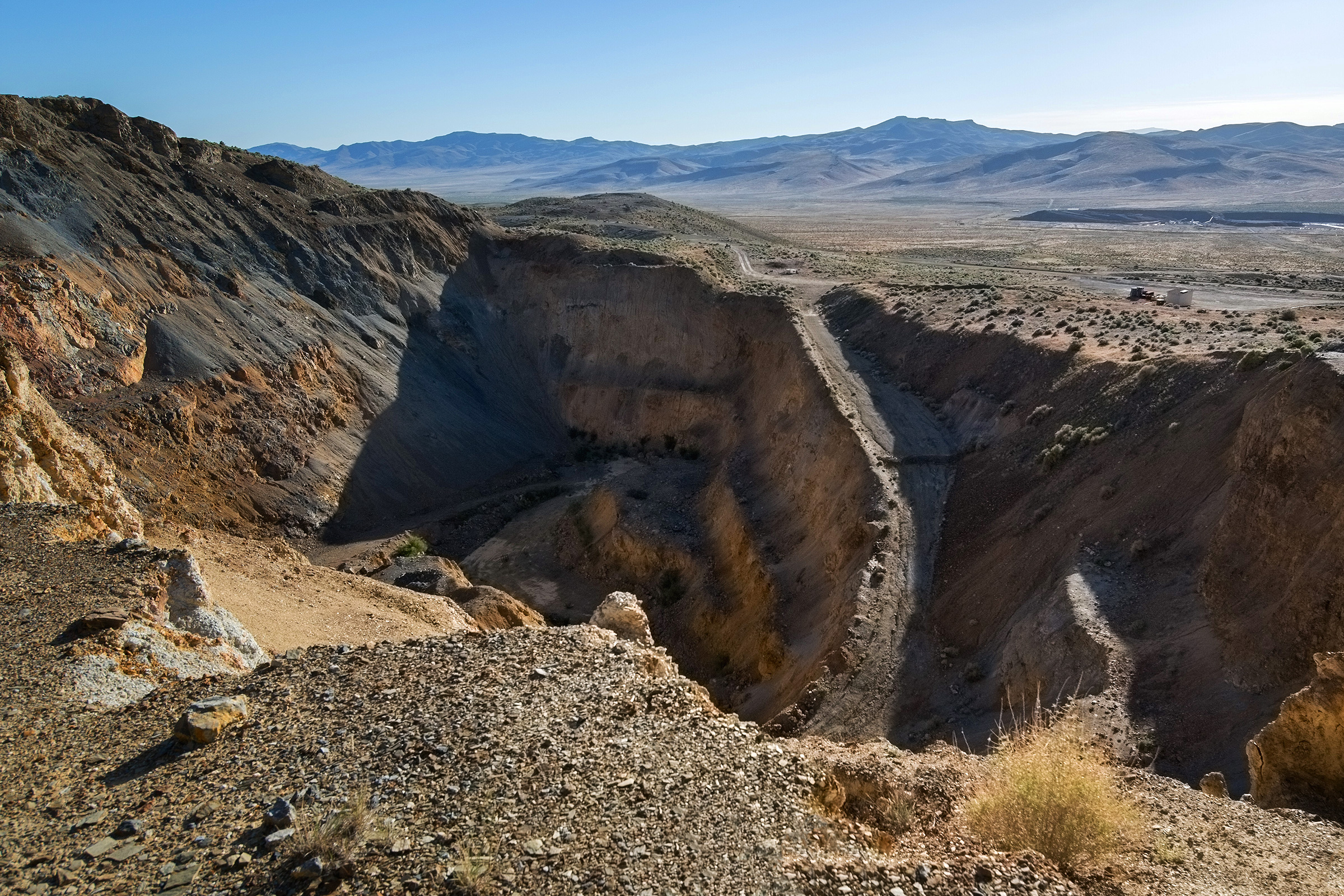 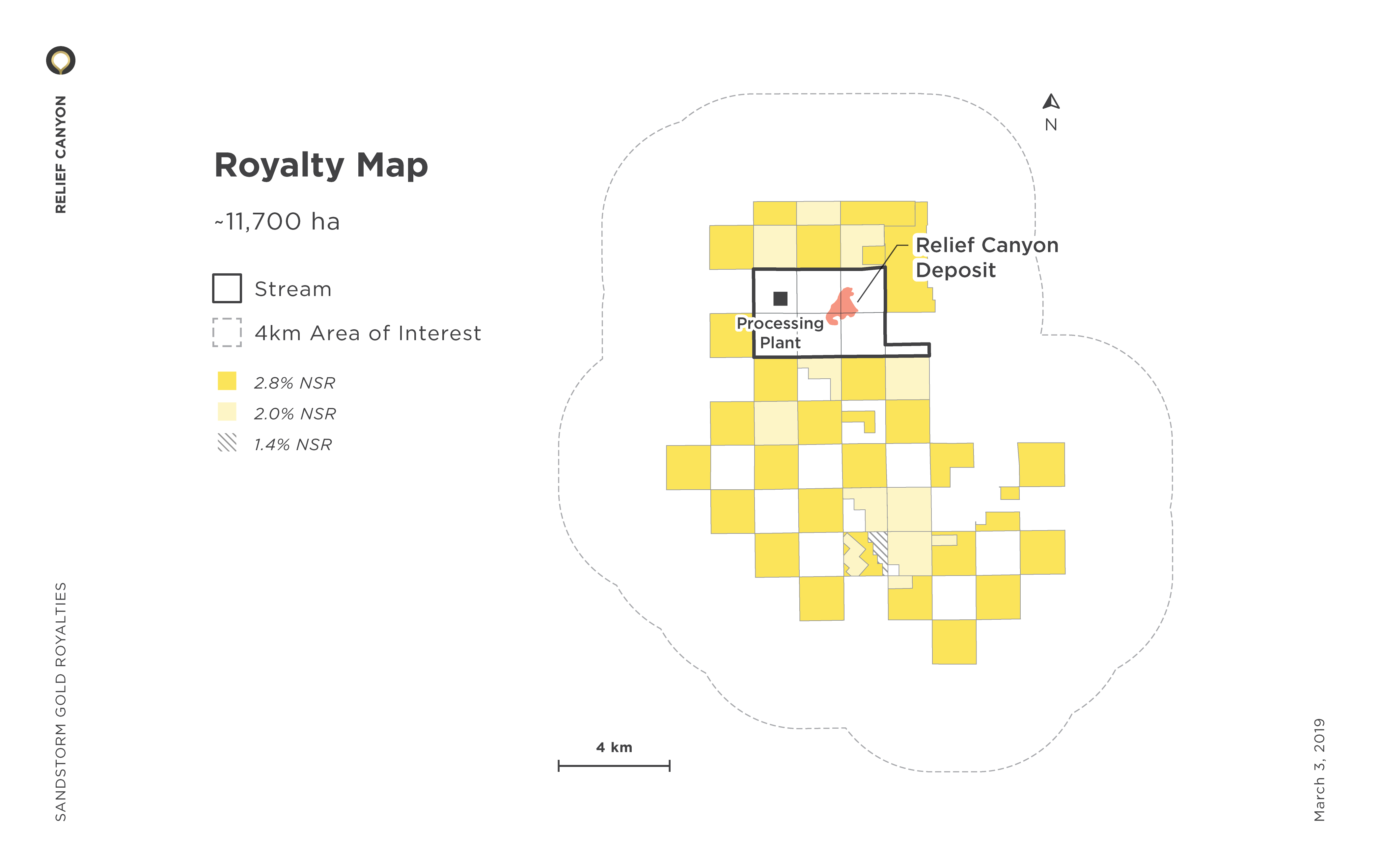