The RDM mine is located in Minas Gerais State, Brazil, about 560 km from the capital city of Belo Horizonte and about 25 km from the nearest town, which is Riacho dos Machados. The mine area covers approximately 22,600 ha and is accessible by air and road.

The RDM deposit was first discovered in 1986, and the property was a producing gold mine in the 1990s and late 2000s. The RDM mine was restarted in early 2014 and currently is operating conventional open pit mine with a 7,000 tpd carbon-in-leach (CIL) plant.

The RDM gold deposit occurs in the north-south trending Araçuaí Fold-Thrust Belt along the eastern margin of the São Francisco Craton, a major Archean-age basement block which underlies more than one million square kilometres in eastern Brazil. The deposit has open-pit expansion potential which exists along trend to the north and south and it is located on a 30 km trend of alteration and mineralization that has not been comprehensively drill tested.

In addition to exploration potential near the mine, the main shear zone that controls the gold-ore zone at the mine extends over 15 km, in both directions, and to date has not been explored in detail. 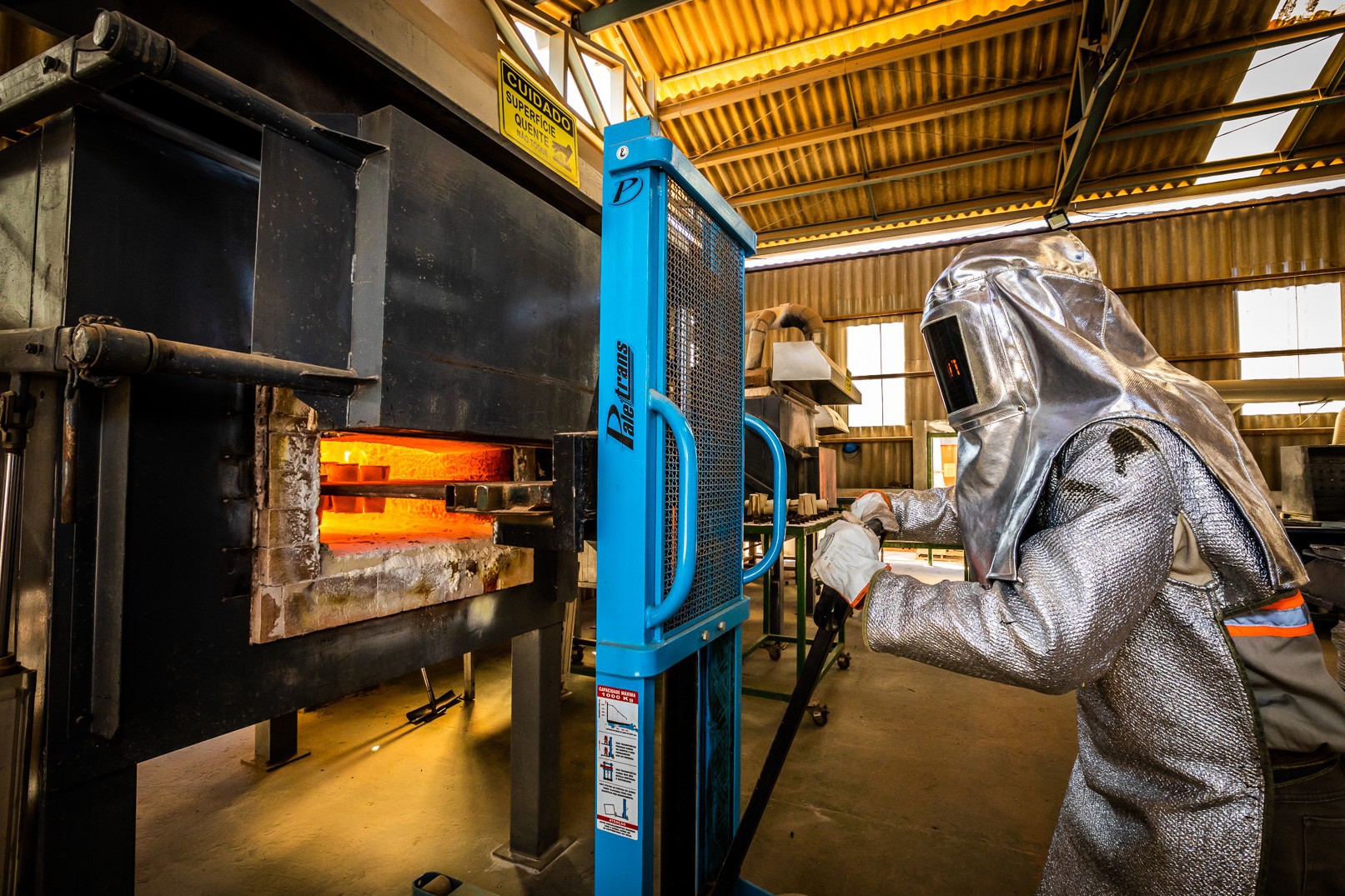