The Lucero property is located in the Chila Range of southern Peru, approximately 130 km northeast of the city of Arequipa and 22 km southeast of Buenaventura's Orcopampa mine.

The Lucero property covers the Shila Mining Camp which contains several historic high grade gold-silver mines that were operated by Buenaventura from the late 1980s to 2005. The extracted ore was processed at a small plant east of the concessions and during the last five years of operations, reported production averaged approximately 20,000 ounces of gold and 470,000 ounces of silver per year at grades of 15.0 g/t gold and 450.0 g/t silver. Recoveries averaged 94% for gold and 85% for silver. Historical mining exploited low sulphidation vein deposits and the property also contains large epithermal alteration zones and gossans.

Prospecting by Condor identified a high-sulphidation epithermal alteration zone with structures that returned peak sample values of 33.4 g/t gold and 3,500 g/t silver. This alteration zone, measuring approximately 1,300 metres by 1,400 metres, exhibits no evidence of prior sampling or drilling and is believed to host potential for a bulk tonnage disseminated gold-silver deposit. 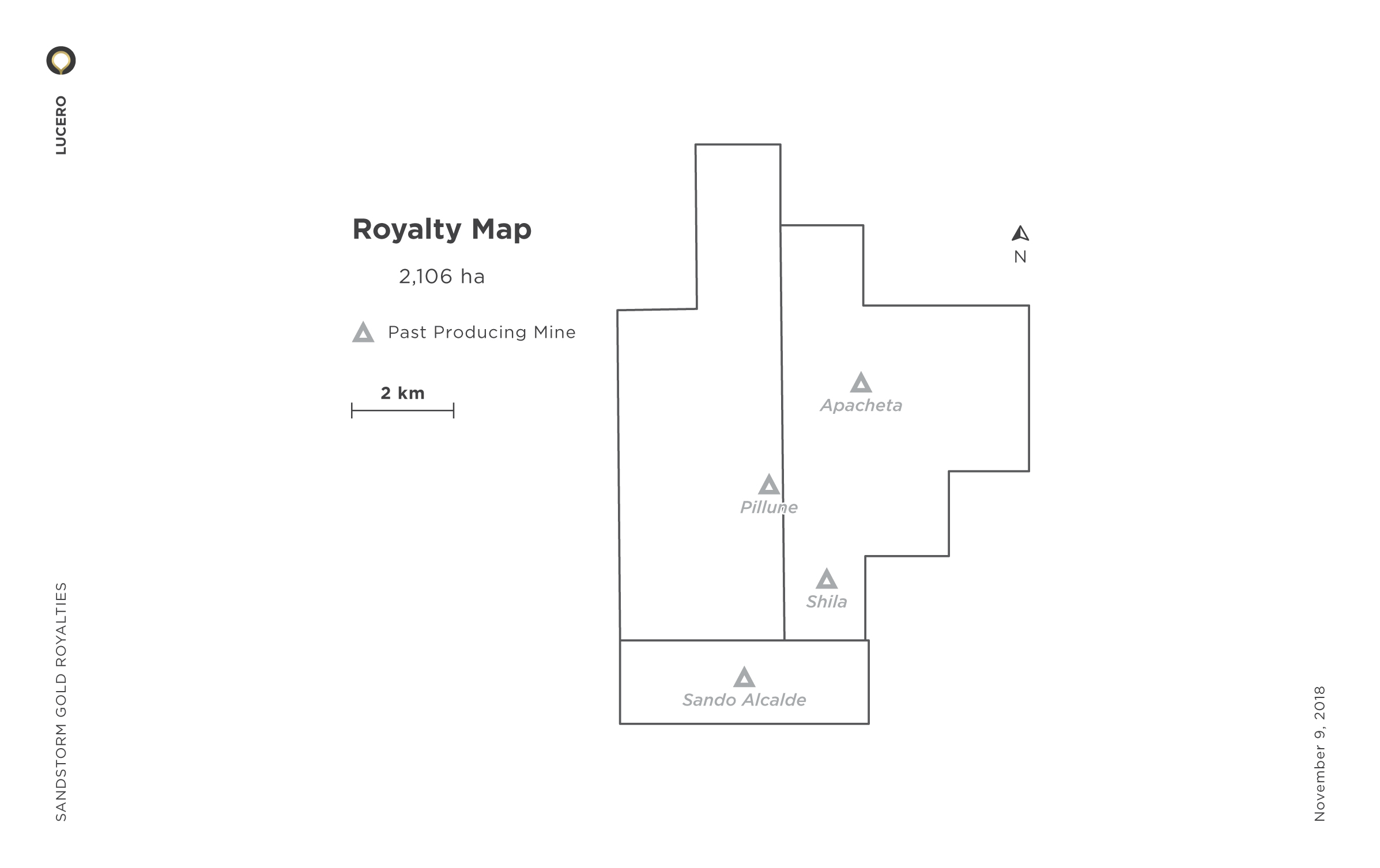