The Las Calandrias property contains a low-sulfidation epithermal system located in the eastern part of the Santa Cruz province in southern Argentina. The property is in the Deseado Massif, a 60,000 km2 area which hosts numerous low-sulfidation epithermal vein and vein-breccia deposits. Producing mines in the Deseado Massif include Goldcorp’s Cerro Negro mine, AngloGold Ashanti’s Cerro Vanguardia mine and Yamana’s Cerro Moro mine.

The Morena vein breccia system lies immediately to the northwest of Calandria Norte and has seen only limited drilling. Outcrops along the vein system have returned gold grades ranging from below detection to a high of 116 g/t gold. The northern extension of the Morena vein has chalcedonic silica exposed on surface, similar to the northern part of the Calandria Norte vein, and remains completely untested.

An updated Mineral Resource estimate was reported at Las Calandrias.

High-grade gold mineralization was intersected outside of the northern limit of the existing mineral resource area at Calandria Norte. Assays received include 4.0 metres of 11.0 g/t gold and 49 g/t silver from 58 metres. Drill holes were also completed in the Morena vein breccia system with results indicating the potential for the development of a significant new gold-silver zone. 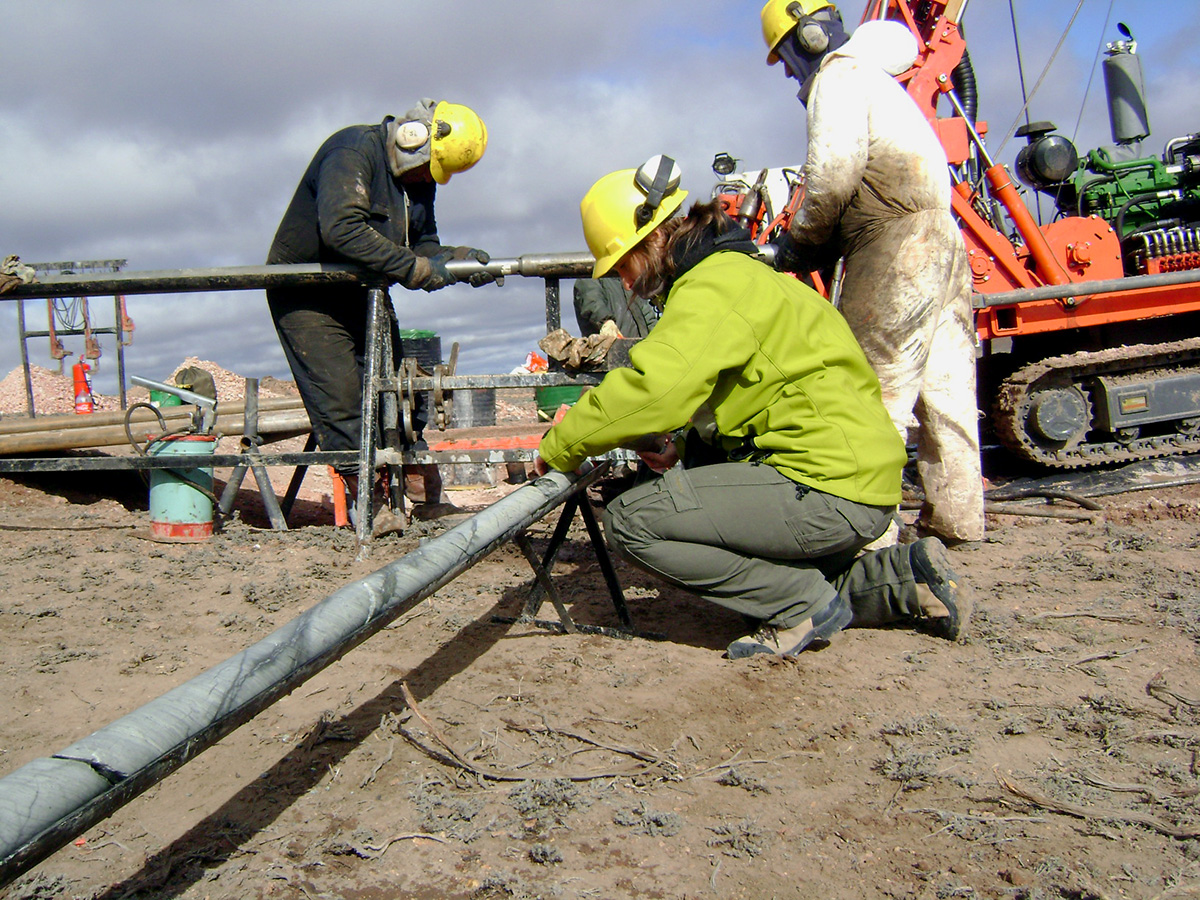 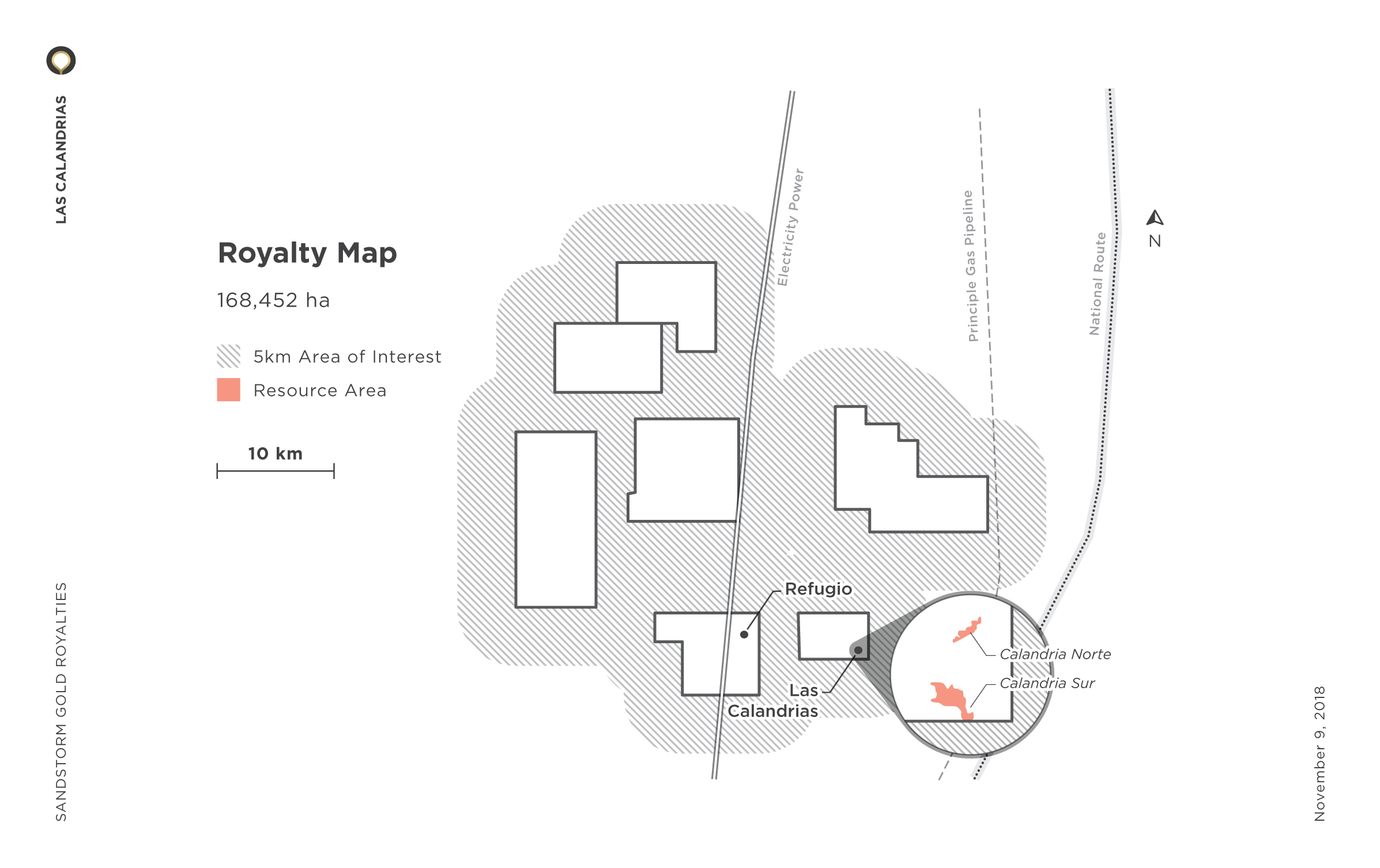