The Kirazli development project is located in the Çanakkale Province of northwestern Turkey and is an epithermal, high-sulphidation, disseminated gold system.

A Feasibility Study was completed in early 2017 and evaluated an open-pit operation that would process 15,000 tpd through primary crushing and open circuit secondary crushing followed by heap leaching methods to extract the gold and silver. Average annual production is estimated to be 104,000 ounces of gold and 617,300 ounces of silver over a five year mine life, underpinned by a Proven and Probable Mineral Reserve of 33.9 Mt of 0.7 g/t gold and 9.4 g/t silver (as at Dec. 31, 2020). Mineral Reserve cut-off grade for the Kirazli Pit are determined as a net of process value of $0.10 per tonne for each model block. For more information visit www.alamosgold.com.

Federal government approval has been received for the Environmental Impact Assessment and Forestry Permits and Alamos also received the GSM permit required for the development of Kirazli. The GSM (Business Opening and Operation) permit is the final material permit required prior to starting construction. Alamos expects a 24-month development timeline for Kirazli, including approximately three months of pre-commercial production.

Within 60 days of the commencement of commercial production at Kirazli, Sandstorm will receive a production bonus of $2.5 million. The bonus is payable by Newmont Corporation who assumed the obligation when they acquired Fronteer Gold in 2011. Sandstorm acquired the bonus payment as part of the Teck royalty package in January 2016.

Alamos announced a US$1 billion investment treaty claim against the Republic of Turkey for expropriation and unfair and inequitable treatment, among other things, with respect to their Turkish gold mining project. The company is hopeful that the arbitration process will bring about the engagement that they have sought from the Turkish state, and lead to an equitable resolution to the impasse.

Alamos received the Operating Permit from the Turkish Department of Energy and Natural Resources and now has all major permits required for the start of construction at Kirazli.

*Within 60 days of the commencement of commercial production. 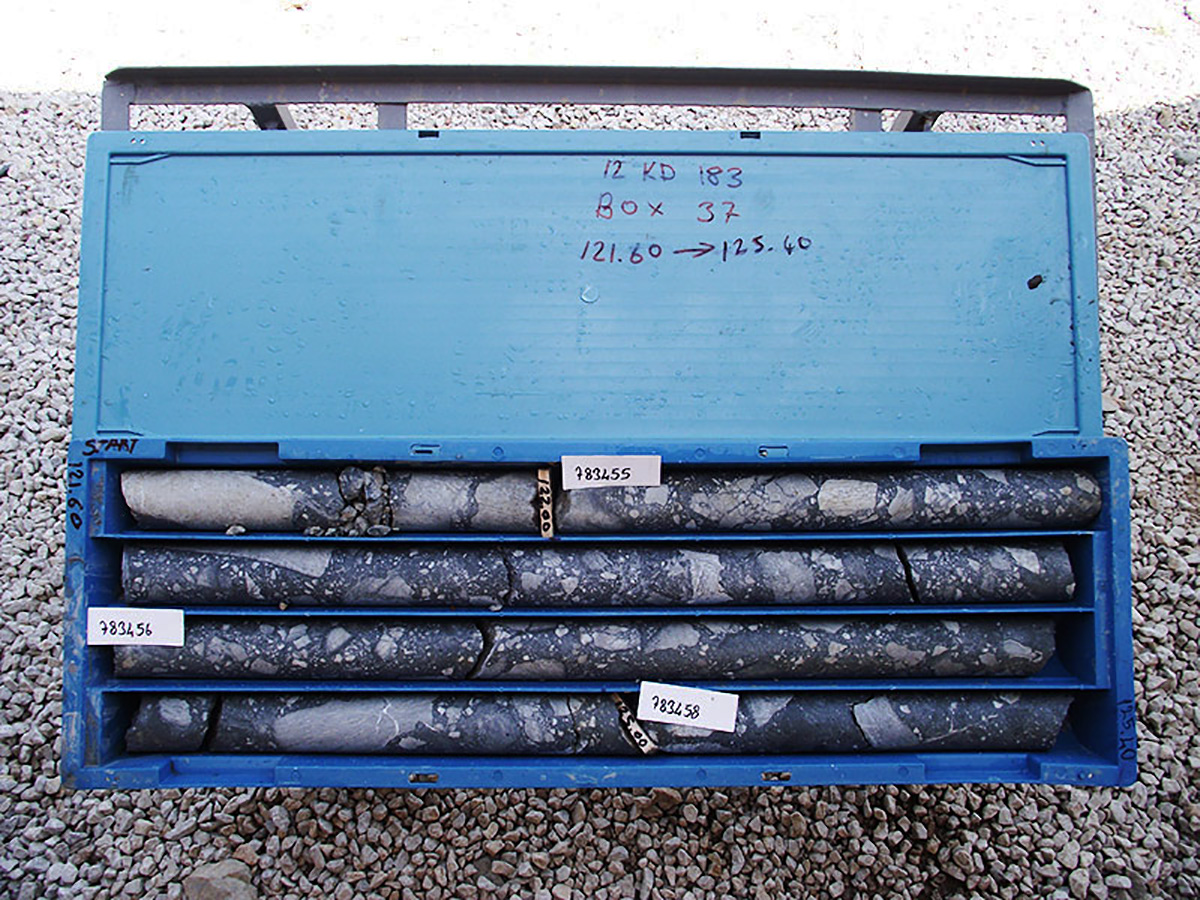