Highland Valley Copper (HVC) is located in British Columbia, Canada. Wholly-owned and operated by Teck, HVC has been in production since 1962 and produces both copper and molybdenum concentrates.

Teck continues to evaluate the Highland Valley Copper 2040 Project (HVC 2040), which would extend the mine life to at least 2040, through an extension of the existing site infrastructure. HVC 2040 allows for the continuation of social and economic benefits, while also helping to meet the growing demand for copper driven by the transition to a low-carbon future. HVC 2040 would yield approximately 1.95 million tonnes of additional copper over the life of the project. HVC 2040 is currently undergoing an environmental assessment under the BC Environmental Assessment Act. Teck is planning for a decision on the assessment in late 2023. 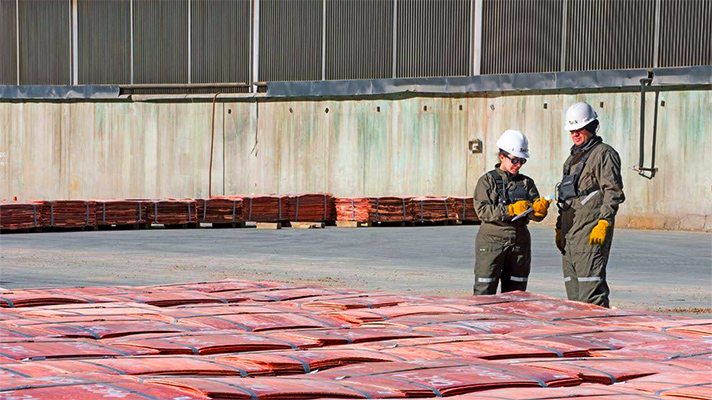