The Gum Creek Gold Project covers approximately 800 km2 of the Gum Creek Greenstone Belt located in the East Murchison Province of Western Australia. Four types of gold mineralisation are present in the belt including both free milling and refractory mineralisation types. A Scoping Study completed in early 2016 evaluated open-pit production from the free milling resources only, to reduce the initial construction capital while retaining optionality of production from the refractory resources at a later date.

Historic gold production from free milling sources at Gum Creek was more than one million ounces at high metallurgical recoveries. The process plant is designed to handle throughput of 800,000 tonnes per annum with a three-stage crush, ball mill, gravity circuit, cyanide leach and elution circuit.

The Howards deposit was included in the Scoping Study and is covered by Sandstorm’s royalty. The gold mineralization at Howards is typically associated with sulphide poor quartz veins of 1–3 metre thickness, within a shear zone up to 50 metres wide in mafic host rocks. Coarse free gold is often present in the veins. The Indicated and Inferred Resources estimated at Howards are 5.3 Mt at 1.1 g/t gold and 0.7 Mt at 1.0 g/t gold respectively as of July 2013 (0.4 g/t cut-off ). Metallurgical testwork undertaken on Howards mineralization resulted in average recoveries of 91%.

Sandstorm’s royalty also covers the Orion deposit which was not considered as an ore source in the Scoping Study.

A total of 33 drill holes for 3,174 metres was completed at the Howards deposit during May and June 2021. Significant gold intercepts include:

Gold mineralization at Howards remains open to the north, south and at depth within the northern, southern and central lodes and is now defined over a continuous 1.3 km strike.

Horizon Gold will undertake a 40,000 metre drill program in 2021, which will include exploration at the Howards deposit.

*30 kozs must be produced before the royalty is paid. This applies separately to the Howards claim and the Orion claim. 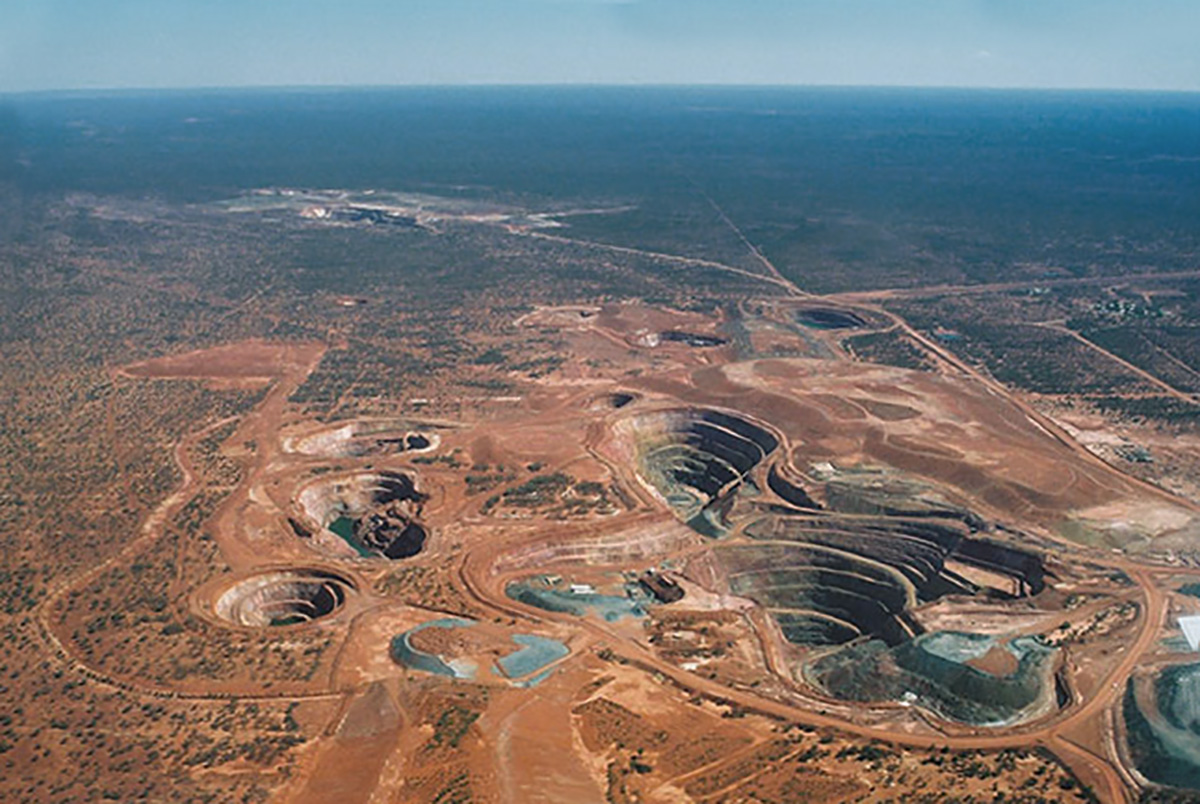 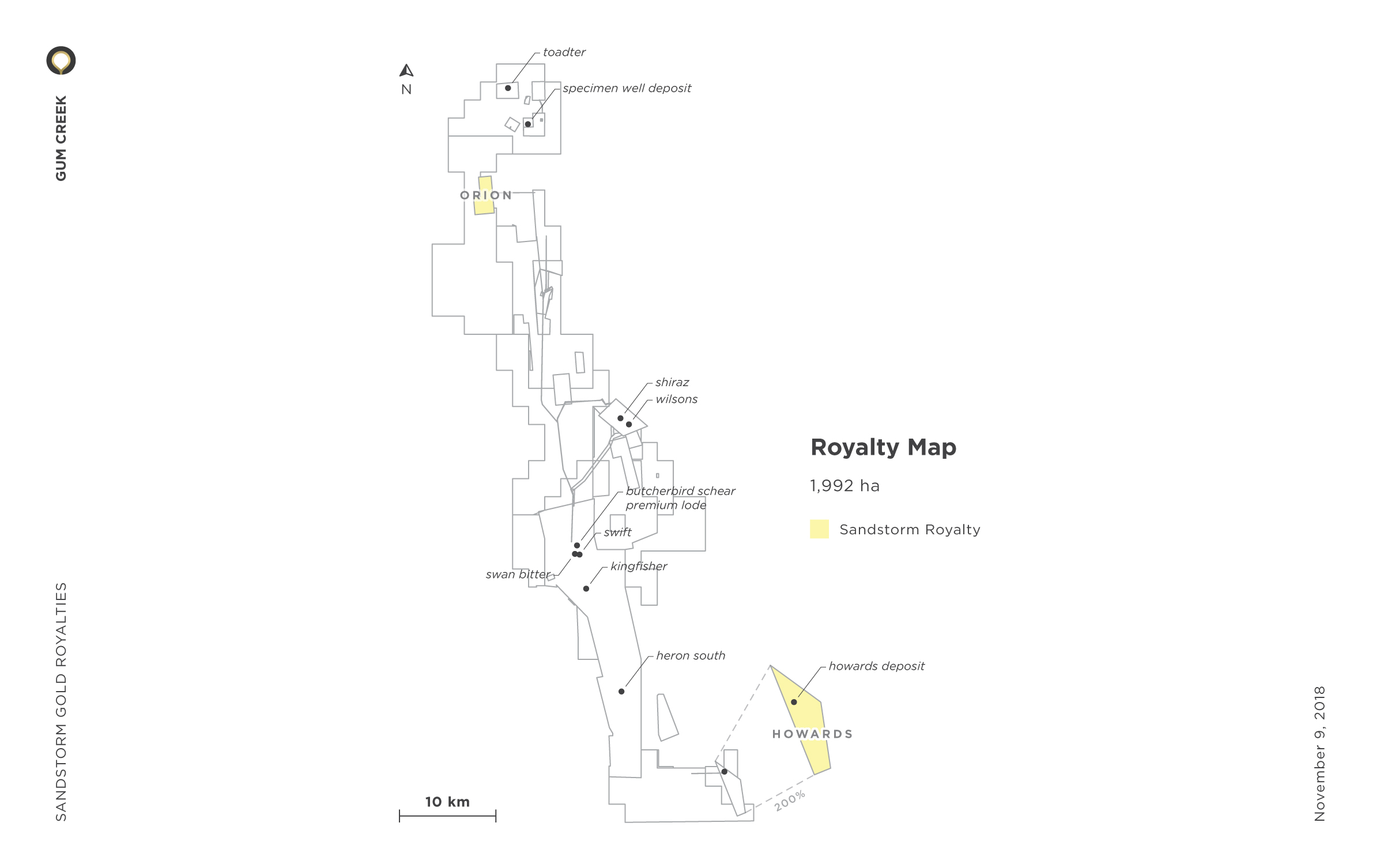