The Gcwihaba metal license area covers more than 490,000 hectares of prospective property in northwest Botswana. Tsodilo began exploring the region in 2008 and has utilized magnetic surveys, geochemistry and drilling to identify three separate mineralized domains. These domains include sulphide mineralization within Neoproterozoic metasediments, base metal and precious metal showings associated with intrusions, and a large magnetite deposit at the Xaudum iron project, the most advanced target on the property package.

The Xaudum deposit was discovered by testing a magnetic anomaly that extends over 35 km. Initial drilling was used to prepare a maiden Inferred Resource estimate that was published in August 2014 containing 441 Mt grading 29.4% Fe (12% Fe cut-off). The reported mineral resource represents a small portion of the potential mineralization implied by the ground magnetics. Tsodilo has reported an exploration target of 5.0 to 7.0 billion tonnes with grades ranging between 15% and 40% iron.

Southeast of Xaudum, more than $15 million in exploration expenditures have been incurred exploring for copper-cobalt mineralization. First Quantum Minerals Ltd. partnered with Tsodilo during 2014 and 2015 but did not complete their earn-in requirements due to low copper prices at the time. Based on interpretations of the Tsodilo and First Quantum datasets, nine target areas have been identified for further work. Tsodilo is in discussions with potential joint venture partners to help advance a copper exploration program.

A development proposal was submitted to the Export Development Canada Agency for potential funding of a Preliminary Economic Assessment. 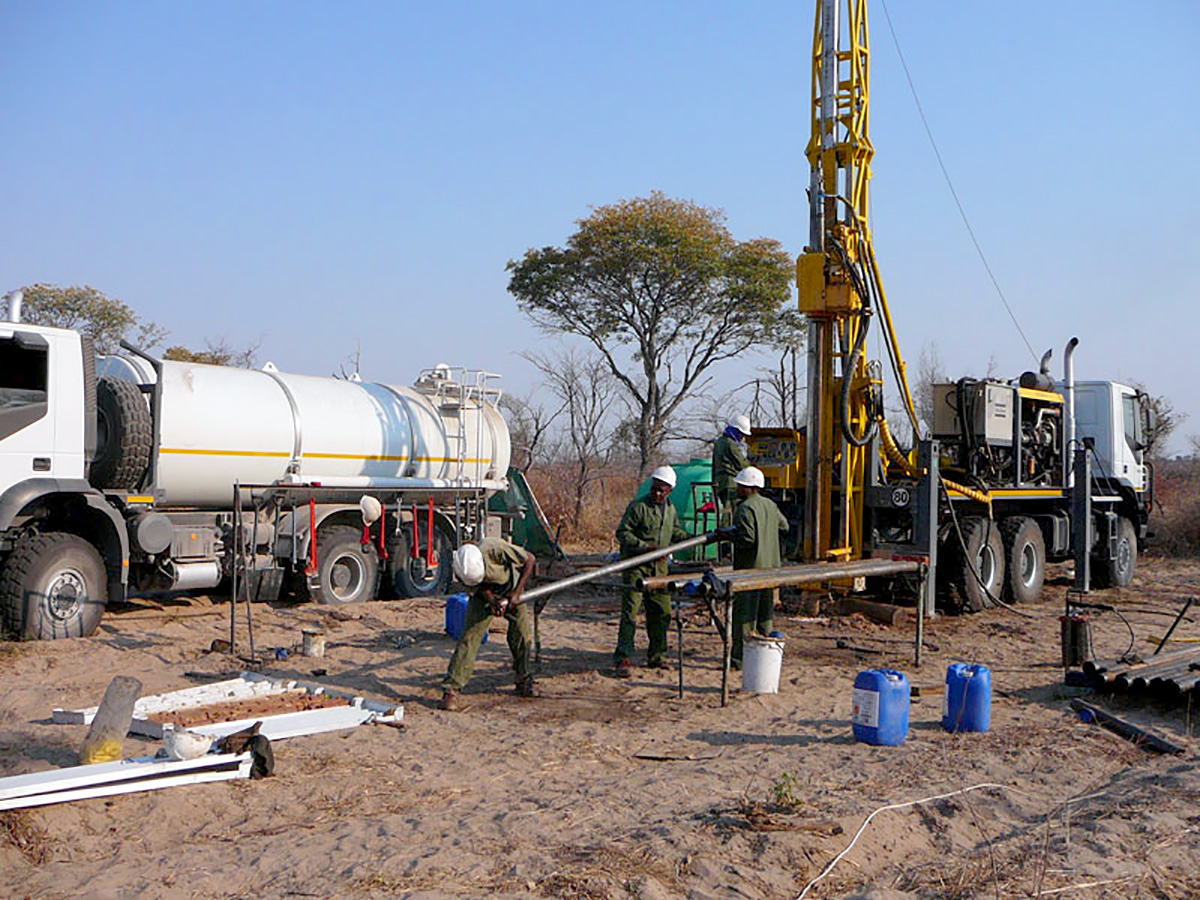 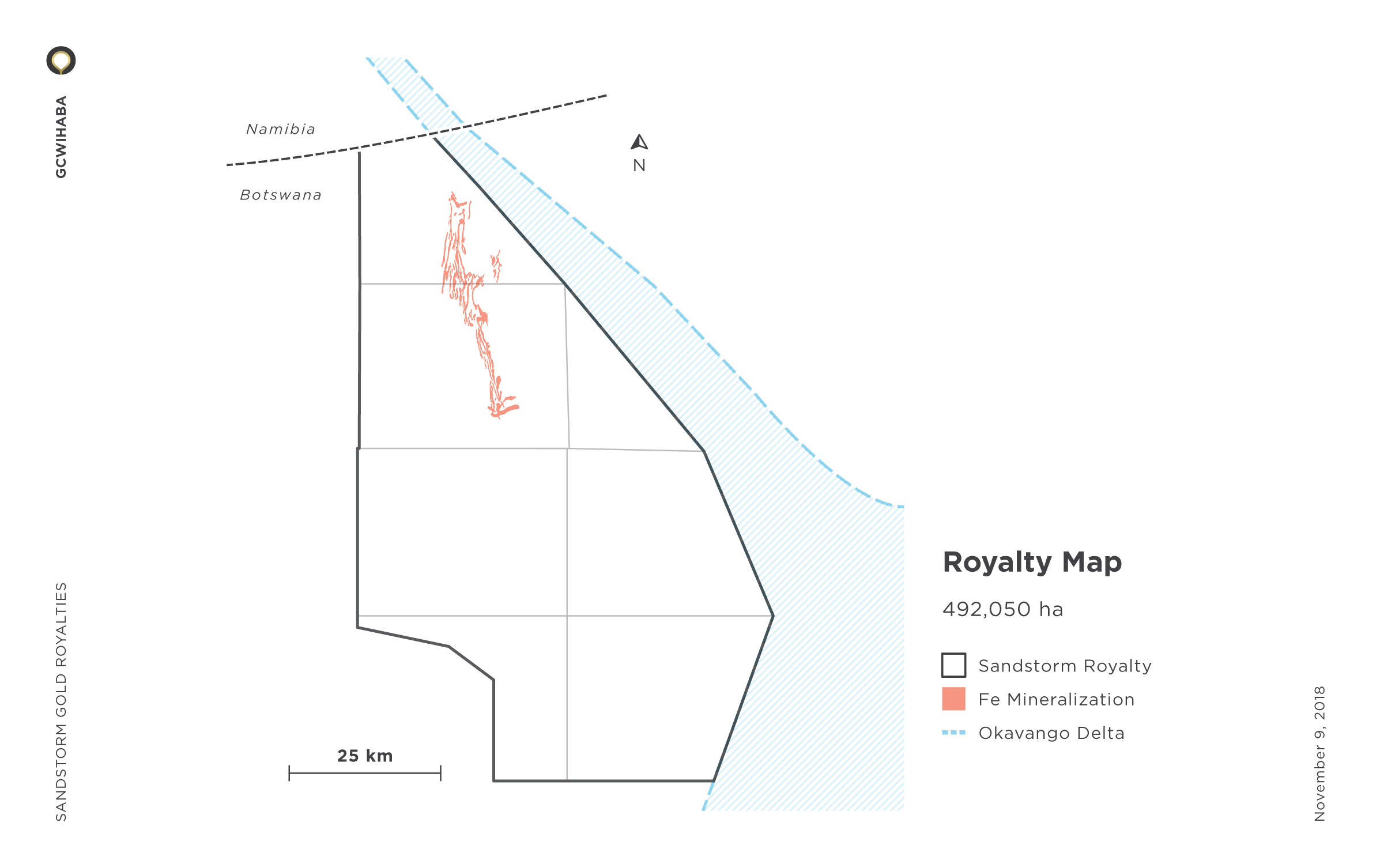