A Feasibility Study was completed in 2012 by Mineral IRL Limited evaluating an open pit mine with ore production from two districts, Martinetas and La Paloma, located approximately 50 kilometres apart. A private Argentinian company Compañía Inversora en Minas (CIMINAS) acquired the project from Mineral IRL in 2014 and began developing the mine and constructed a processing facility with a two-stage crushing circuit and carbon-in leach treatment plant with capacity to process 1,000 tpd. The first gold doré bar was poured from the Martinetas district at Don Nicolás in September 2017. Cerrado Gold Inc. acquired Don Nicolás in March 2020 and expects the mine to produce approximately 50,000 ounces per year over at least 7 years with ore sourced from the Martinetas and La Paloma deposits. Metallurgical recoveries are expected to average 92% for gold and 47% for silver.

Upside opportunities for the project include underground development of the deeper high-grade shoots at Sulfuro on the La Paloma property, and heap leach recovery of lower-grade material around the Martinetas area where a portion of the mineral resource is based.

Don Nicolás reached record gold production of 9,607 ounces, a new high since the acquisition by Cerrado in 2020. Continued operational improvements led to significant reduction in cash costs and Don Nicolás is on track to deliver a strong second half of 2021.

Cerrado completed 8,336 metres of drilling as part of the 12,000-metre exploration program near current mining operations at La Paloma and Martinetas Pits. Drill results indicate significant near surface and near mine targets remain to be defined with high potential for resource expansion.

As of May 5, 2021, Cerrado had completed 1,172 metres of an ongoing 12,000 metre exploration drill program at the Chulengo target on Don Nicholas property. Highlights include: 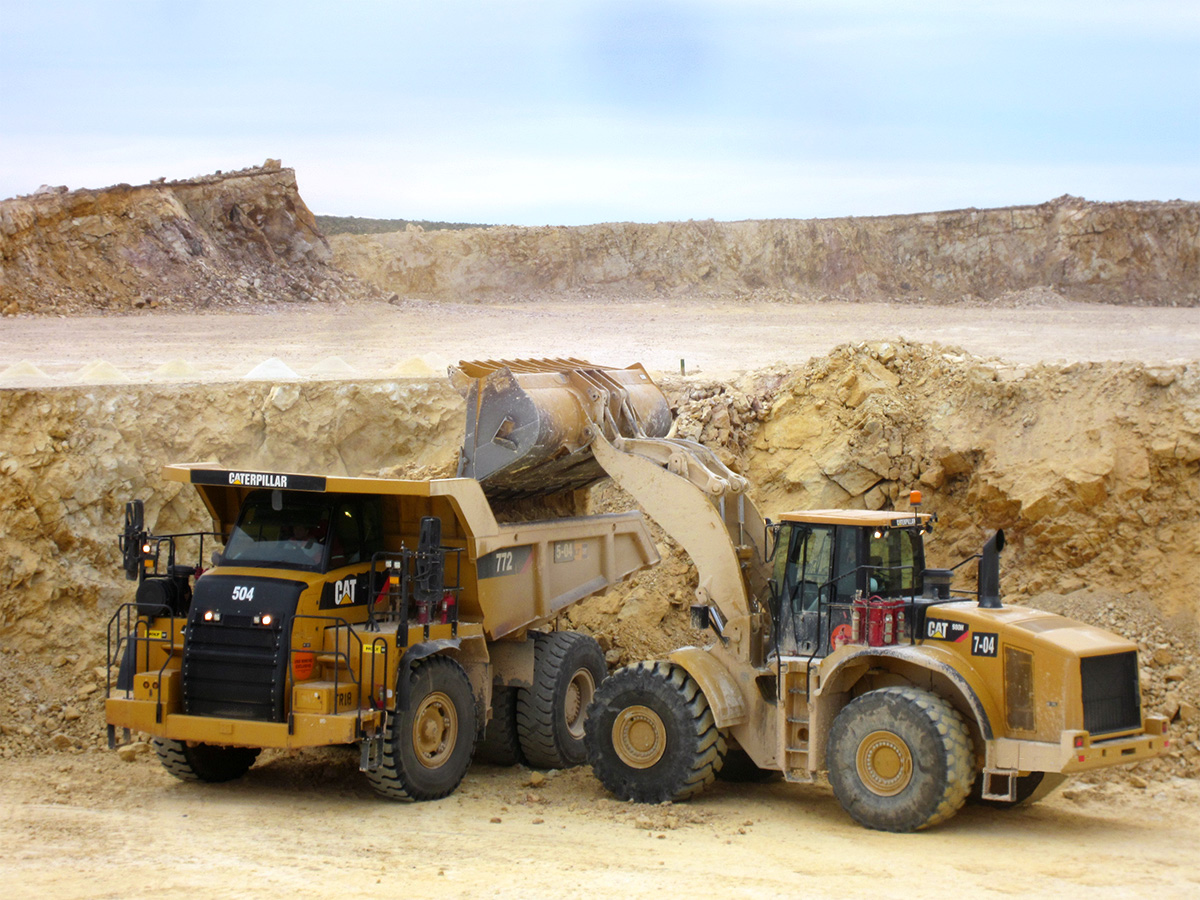 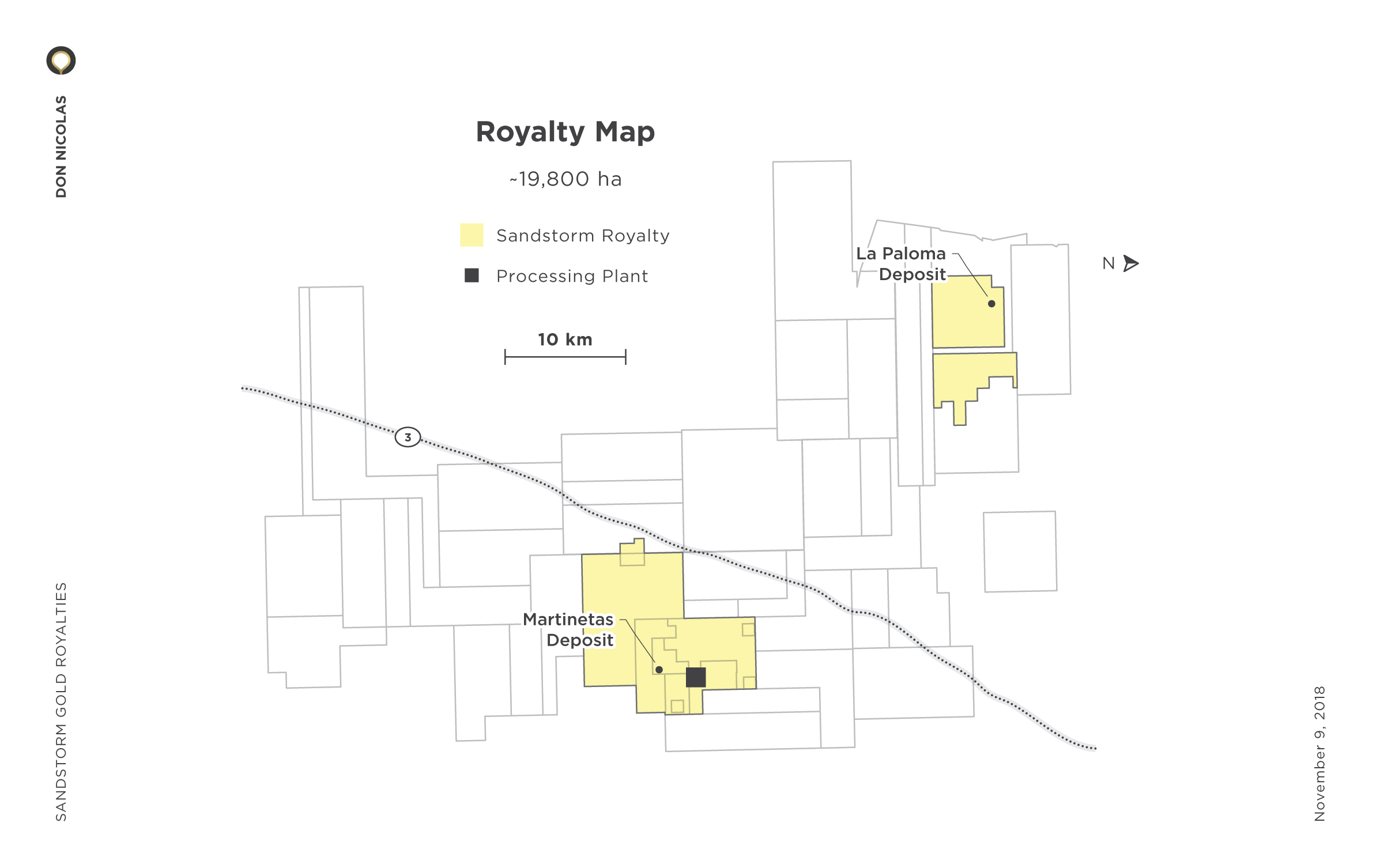