The Diavik mine is Canada’s largest diamond mine, located on a 20 km2 island in Lac de Gras, Northwest Territories, approximately 300 km from Yellowknife. Access to the mine is by air year-round and by a 425 km ice road in winter that operates for eight to ten weeks between January and March. Four diamond bearing kimberlite pipes are located just off the eastern shore of the island and although the pipes are relatively small, each having surface expressions less than 200 metres in diameter, they are high grade making Diavik one of the most profitable diamond mines in the world. The majority of Diavik’s products are gem-quality white stones, which are sold to select diamantaires.

Diavik began extracting diamonds in January 2003 and has since produced more than 120 million carats of high quality rough diamonds from the A154 South, A154 North and A418 pipes. Open pit mining from the three pipes has concluded and the ore bodies are currently being mined from underground. Rio Tinto announced the opening of a fourth pipe (A21) in the third quarter of 2018 and the current mine plan has production continuing until 2025. The Proven and Probable Mineral Reserve at Diavik consists of 11.0 Mt at 2.4 cpt for a total of 14.9 million carats as of December 31, 2019 (1 mm cut-off).

In 2018, Rio Tinto revealed three of the finest rough diamonds from Diavik. The diamonds are collectively known as The Diavik Stars of the Arctic and include a 177.7 carat diamond, one of the largest and most valuable gem quality rough diamonds ever produced in Canada.

The largest known diamond ever found in North America was recovered at Diavik, weighing 552 carats. 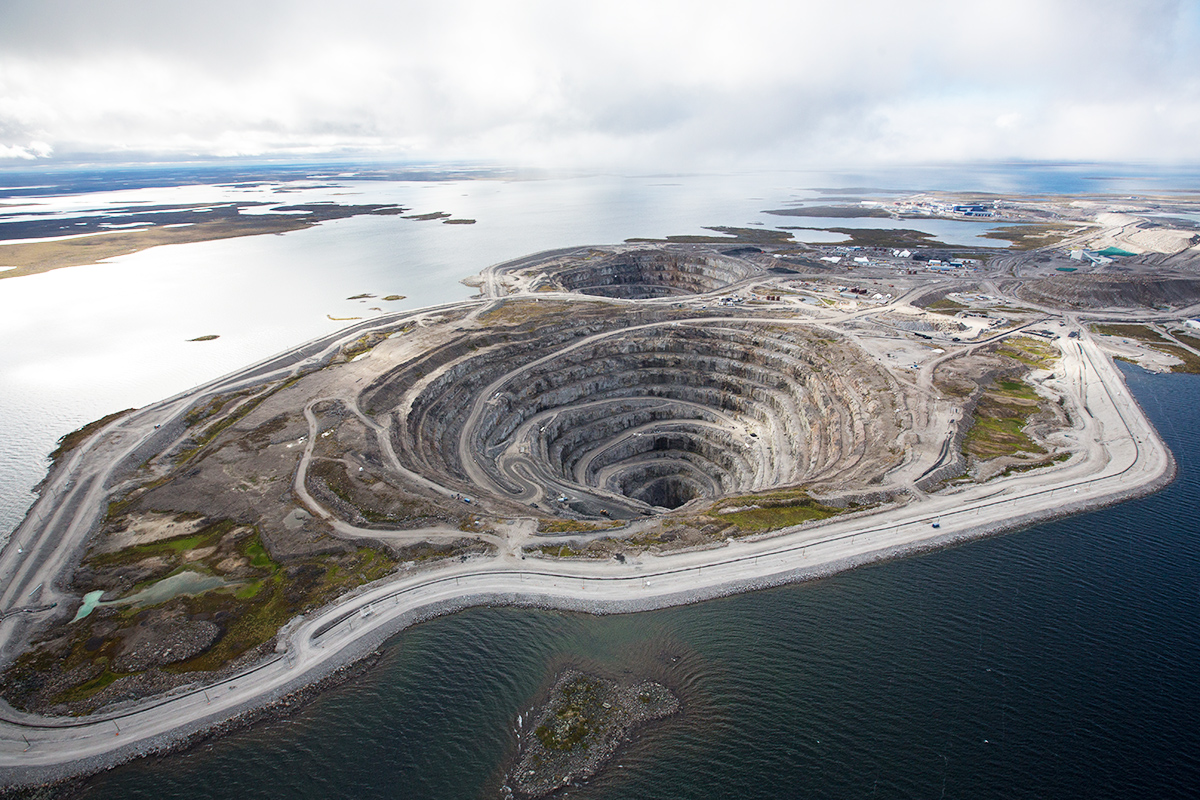 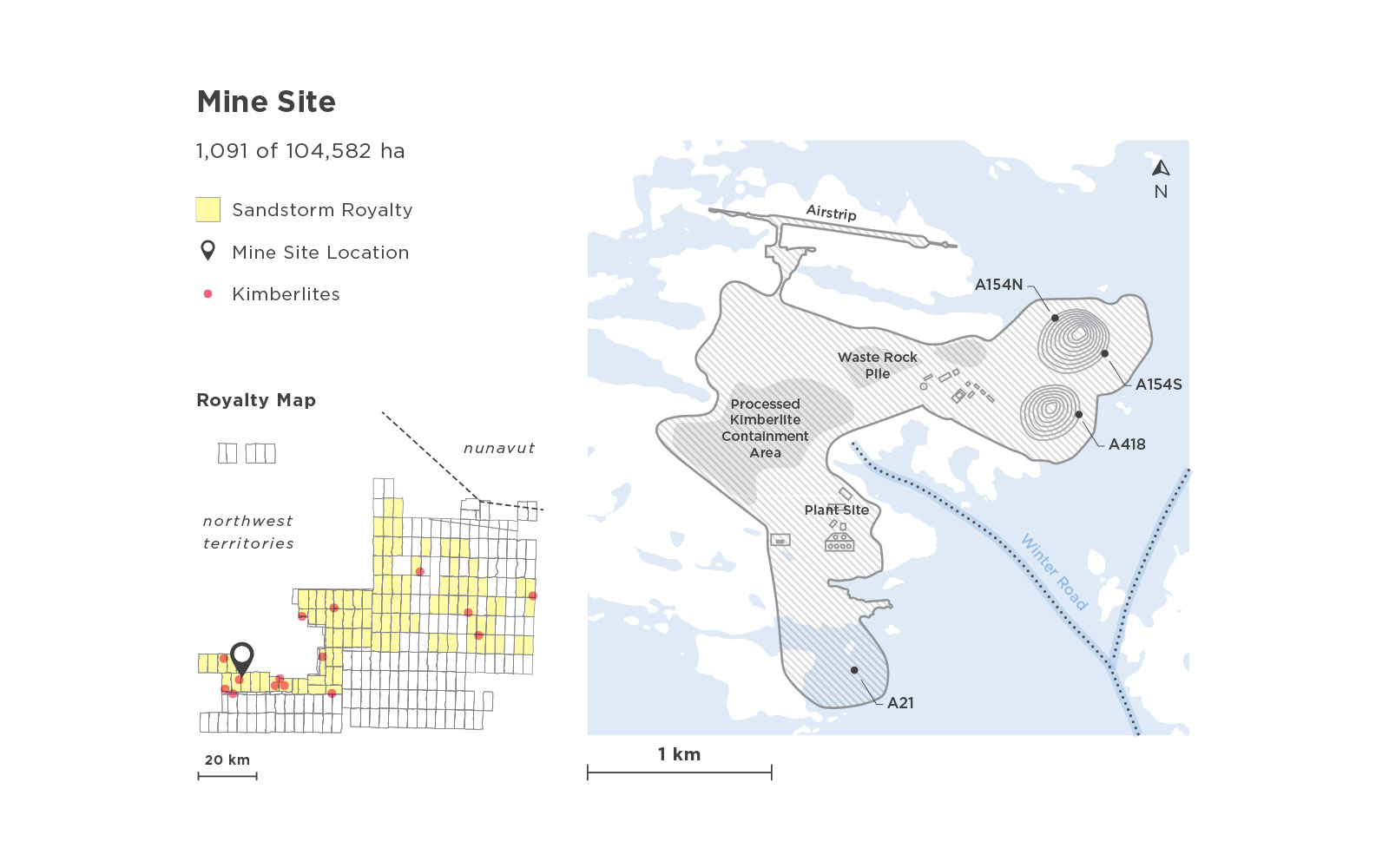