The Coringa project is located in the Tapajós Gold Province in Para State, Brazil approximately 200 km from Serabi’s Palito mine, an operation that has been producing gold since 2014. Like Palito, Coringa contains high grade gold in quartz veins with base metal sulphides. The veins are hosted by granite, rhyolites and volcanic breccias.

The technical report supporting the Preliminary Economic Assessment filed in September 2019 anticipates a 465 tpd underground operation using open stoping mining methods. Ore will be processed through the Andorinhas plant (acquired from Troy Resources Limited in 2016) using gravity concentration followed by carbon-in-leach cyanidation of gravity tails. The estimated gold and silver recovery during the life of the mine is 95% for gold and 61% for silver. Gold production is expected to average 38 kozs per year over an initial 9-year mine life.

A milestone was achieved at Coringa as the first orebody, consisting of three veins in the Serra Zone, was intersected at the project. Work is advancing on the engineering design for the process plant, which is expected to be completed in Q2 2022.

Mining development is underway at the Coringa gold project. The mine portal to reach the Serra zone, one of three main zones at Coringa, began in late July.

The Federal Agency for Indigenous Communities FUNAI has confirmed their full support for the Coringa project. 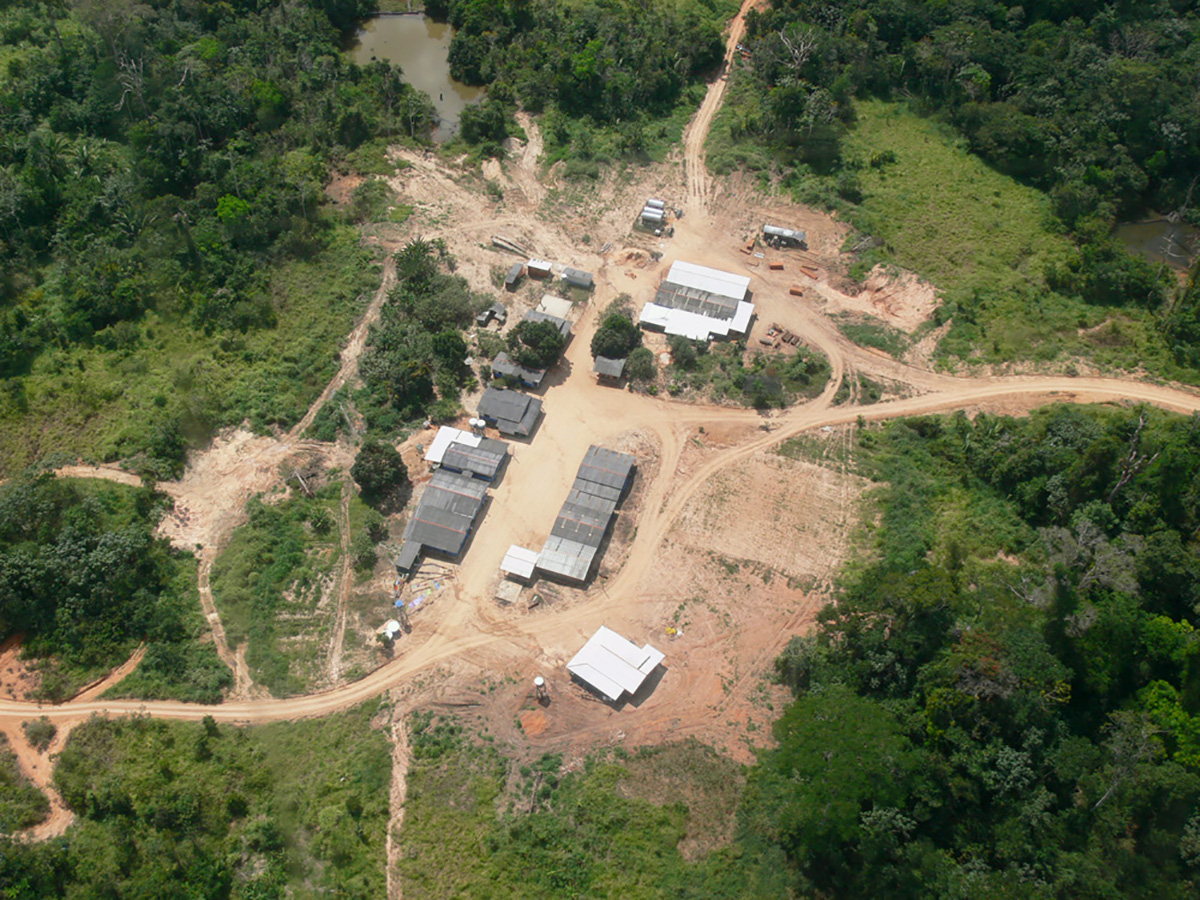 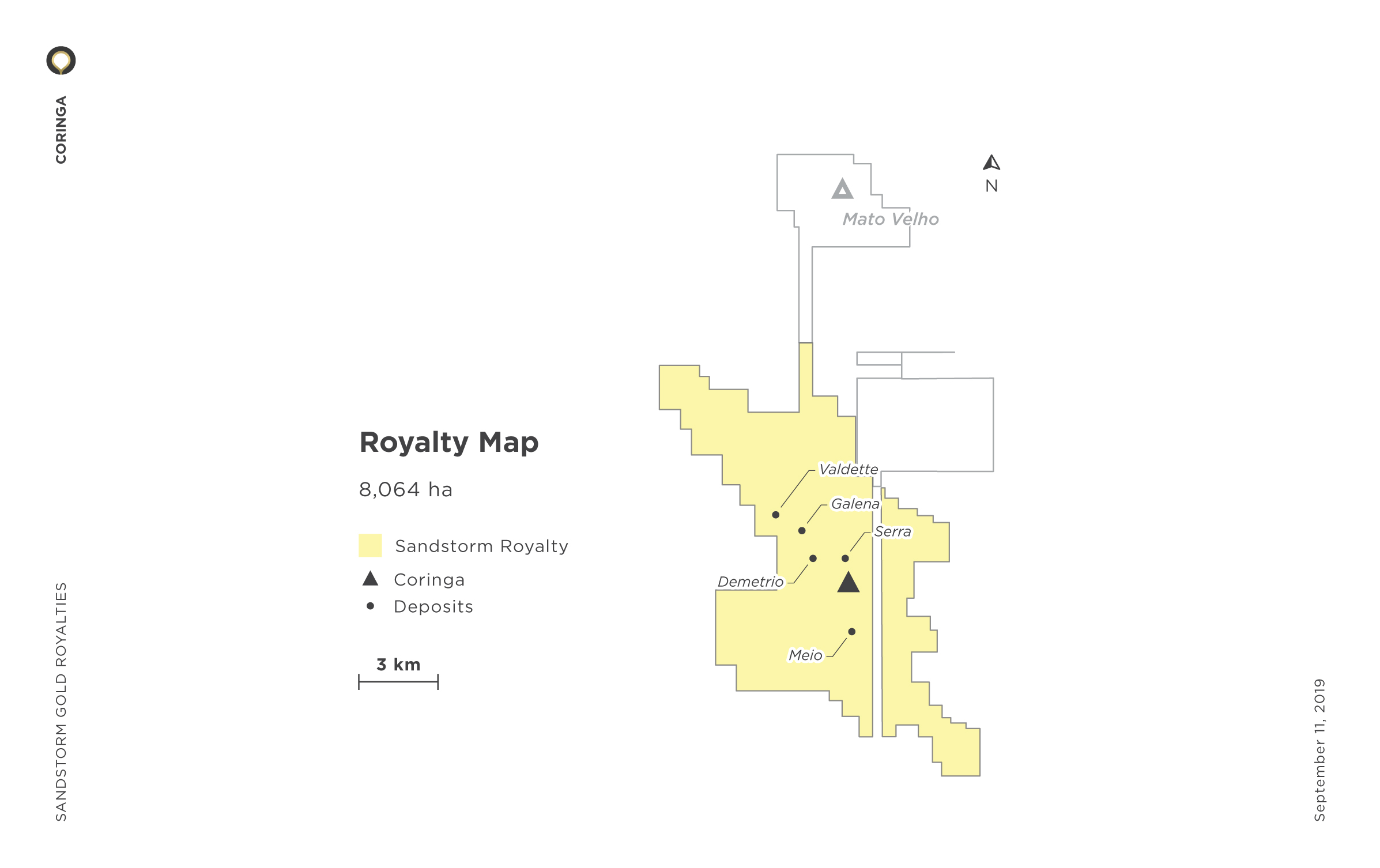