The Canadian Electrolytic Zinc (CEZinc) smelter is located in Quebec, Canada, on a site situated on the St. Lawrence Seaway along major transportation networks which connect the processing facility to its end markets in the United States and Canada. Jointly owned by Noranda Income Fund (NIF) and a wholly-owned subsidiary of Glencore Canada, it is a leading producer of high-quality and sustainable refined zinc metal and various by-products from zinc concentrate sourced from mining operations around the world via Glencore Canada.

A planned expansion project at CEZinc includes the installation of additional belt filters and related equipment to increase the facility’s filtration capacity. The required permits from the government of Quebec have been received and commissioning is targeted for the second quarter of 2022. Once commissioned, the expansion projects will allow the facility to maintain its current production levels as well as increase zinc production by approximately 20,000 tonnes per year to a target of 290,000 tonnes annually. NIF’s annual production and sales target for 2022 is expected to be between 255,000 to 265,000 tonnes. 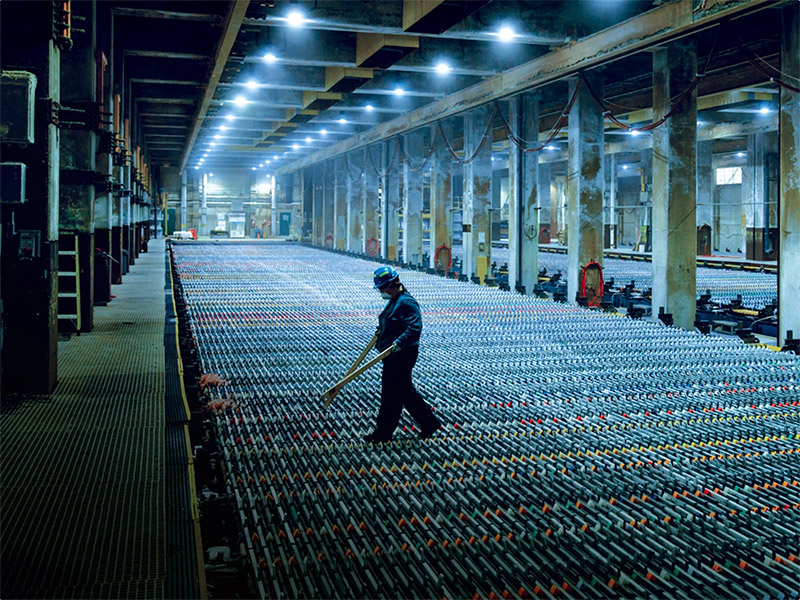