The Caserones copper mine is an open pit operation in the Atacama region of Chile, owned and operated by Minera Lumina Copper Chile, which is indirectly owned by JX Nippon Mining & Metals Corporation. Caserones is located in Region III of the Chilean Andes at the southern end of the Maricunga mineral belt and is some 115 km southeast of the city of Copiapó, which is the regional capital, and approximately 15 km west of the international border with Argentina. 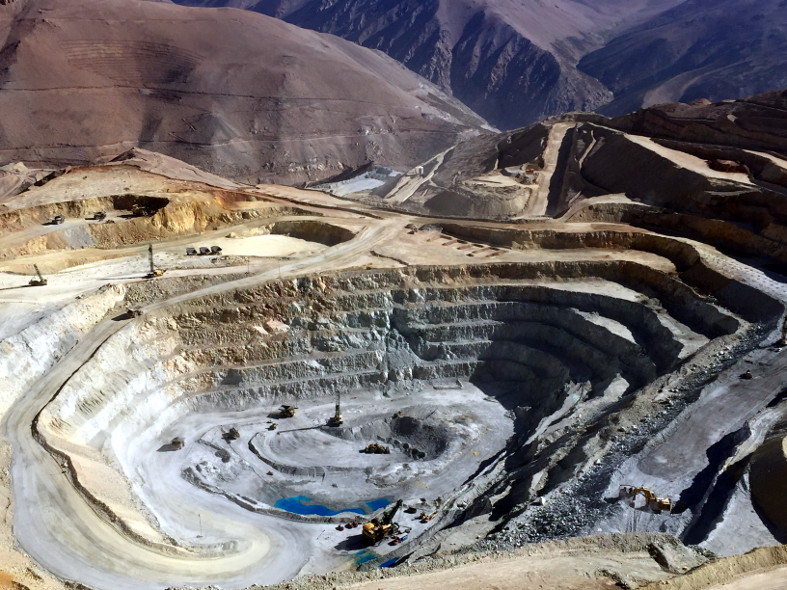