The Bracemac-McLeod mine is a high-grade volcanogenic massive sulphide (VMS) deposit located in the prolific mining district of Matagami, Québec. The Matagami district has seen mining activity for over fifty years and Bracemac-McLeod is the region’s twelfth operating mine. Bracemac-McLeod is a zinc-rich VMS deposit and also contains economic values of copper, silver and gold.

Underground longhole mining operations began in May 2013 with transverse and longitudinal stoping methods used to access the orebodies. The mine operates at an average rate of 3,000 tpd and ore is transported to the Matagami Mill where it undergoes a flotation process to produce concentrates of zinc and copper. The Matagami mill has been in operation since 1963 and underwent an upgrade that was completed in 2007. Copper concentrate from Bracemac-McLeod is sent to the Horne Smelter in Rouyn-Noranda, Québec and zinc concentrate to the Canadian Electrolytic Zinc Refinery in Valleyfield, Québec.

Glencore does not disclose activity updates from Bracemac-McLeod. 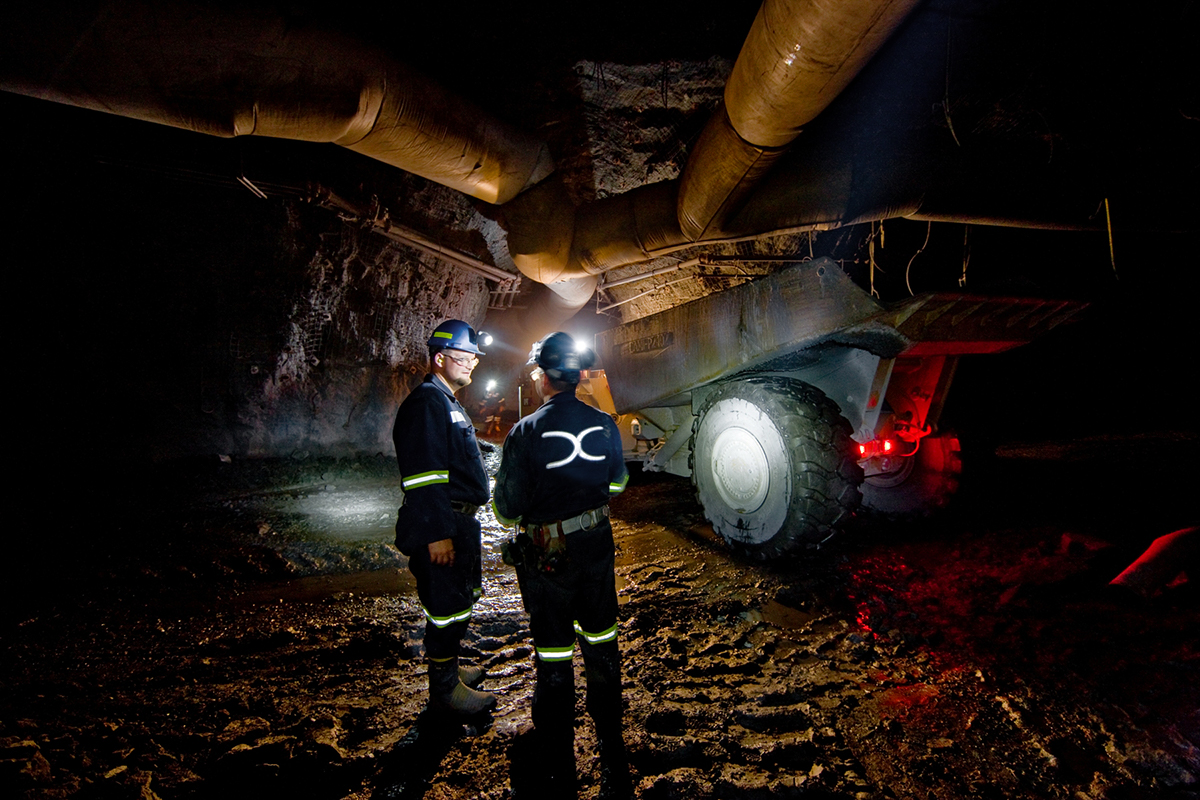 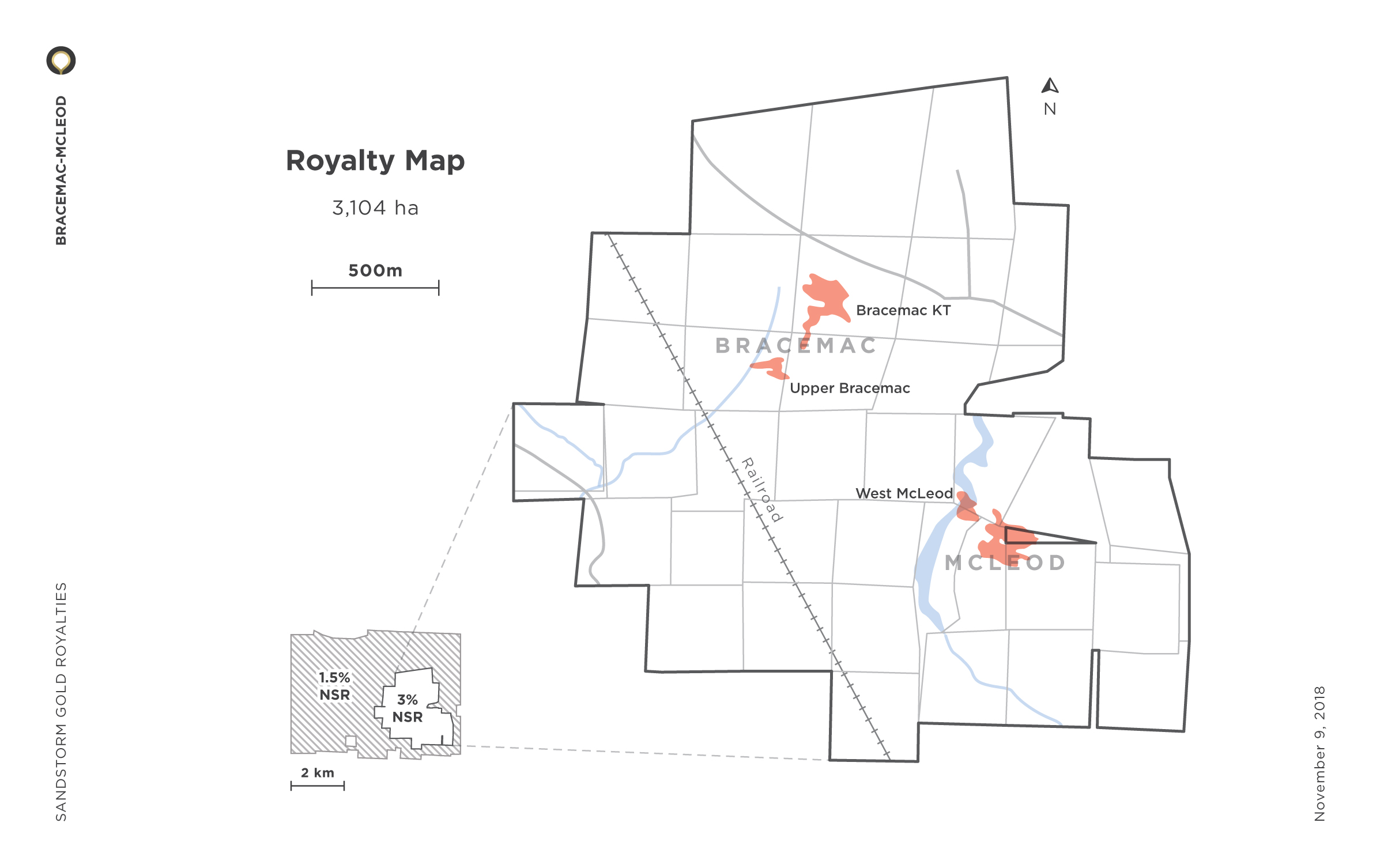