The Black Fox Mine is located outside of Matheson, Ontario in the Timmins Gold District. Black Fox began operating as an open pit mine and transitioned to underground operations in 2011. Underground ore is extracted using a combination of long hole stoping, cut and fill, and narrow vein mining methods. Ore is accessed from a series of declines branching off from the main ramp to surface. The underground mine at Black Fox begins at the bottom of the open pit approximately 200 metres below surface and is expected to extend to more than 800 metres in depth.

Ore mined at Black Fox is transported to the Black Fox mill, located 28 km away, and is fed into a 2,400 tpd grinding circuit which includes a two-stage closed circuit ball mill. Soluble gold is recovered by adsorption on activated carbon using carbon-in-column, carbon-in-leach, and carbon-in-pulp processes yielding recoveries of 90% to 95% on average.

Commercial production was achieved at Froome in September, which was three months ahead of schedule. The underground mining infrastructure at Froome is expected to be fully developed by June 2022.

*6.3% on Black Fox Ext. including a portion of the Pike River concessions 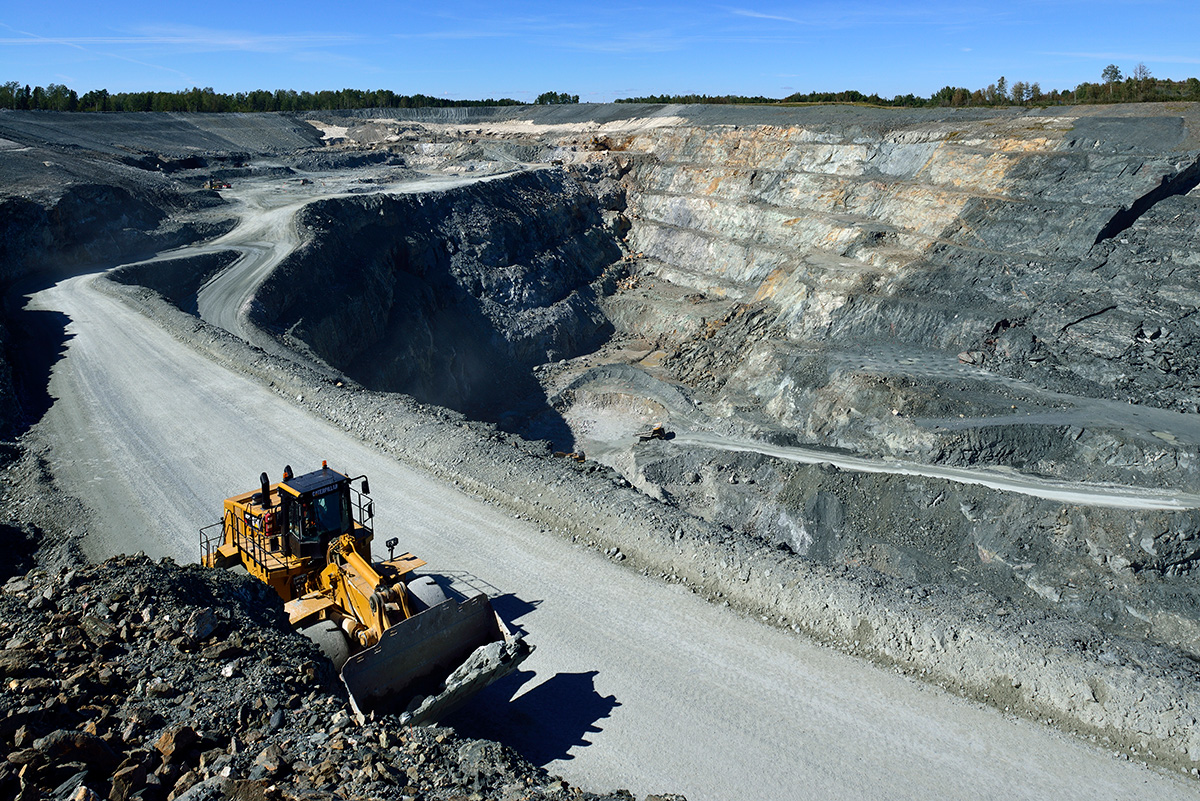 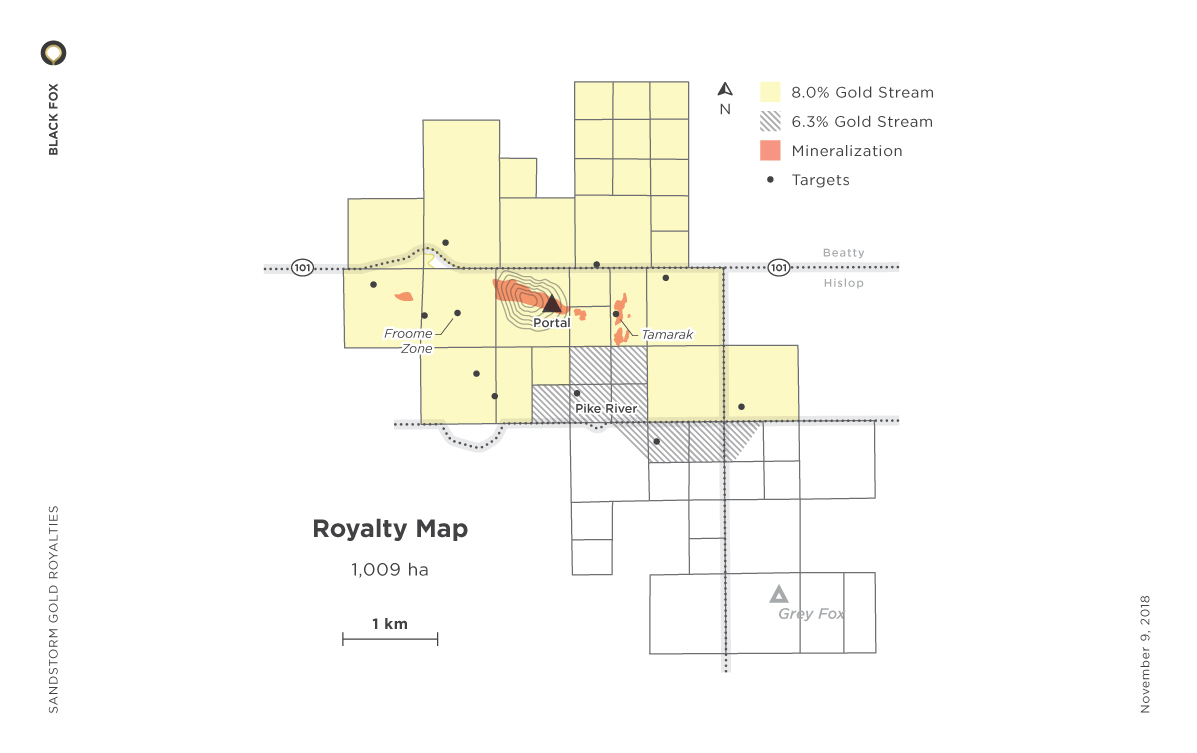