Antamina is an open-pit copper mine located in the Andes mountain range of Peru, 270 km north of Lima. Based on 2022 estimated production of top global copper mines, it is the world’s third-largest copper mine on a copper equivalent (CuEq) basis, producing approximately 560,000 CuEq tonnes per annum. Antamina has been in consistent production since 2001, including a throughput expansion completed in 2012 to the mine’s current operating capacity of 145,000 tonnes per day. 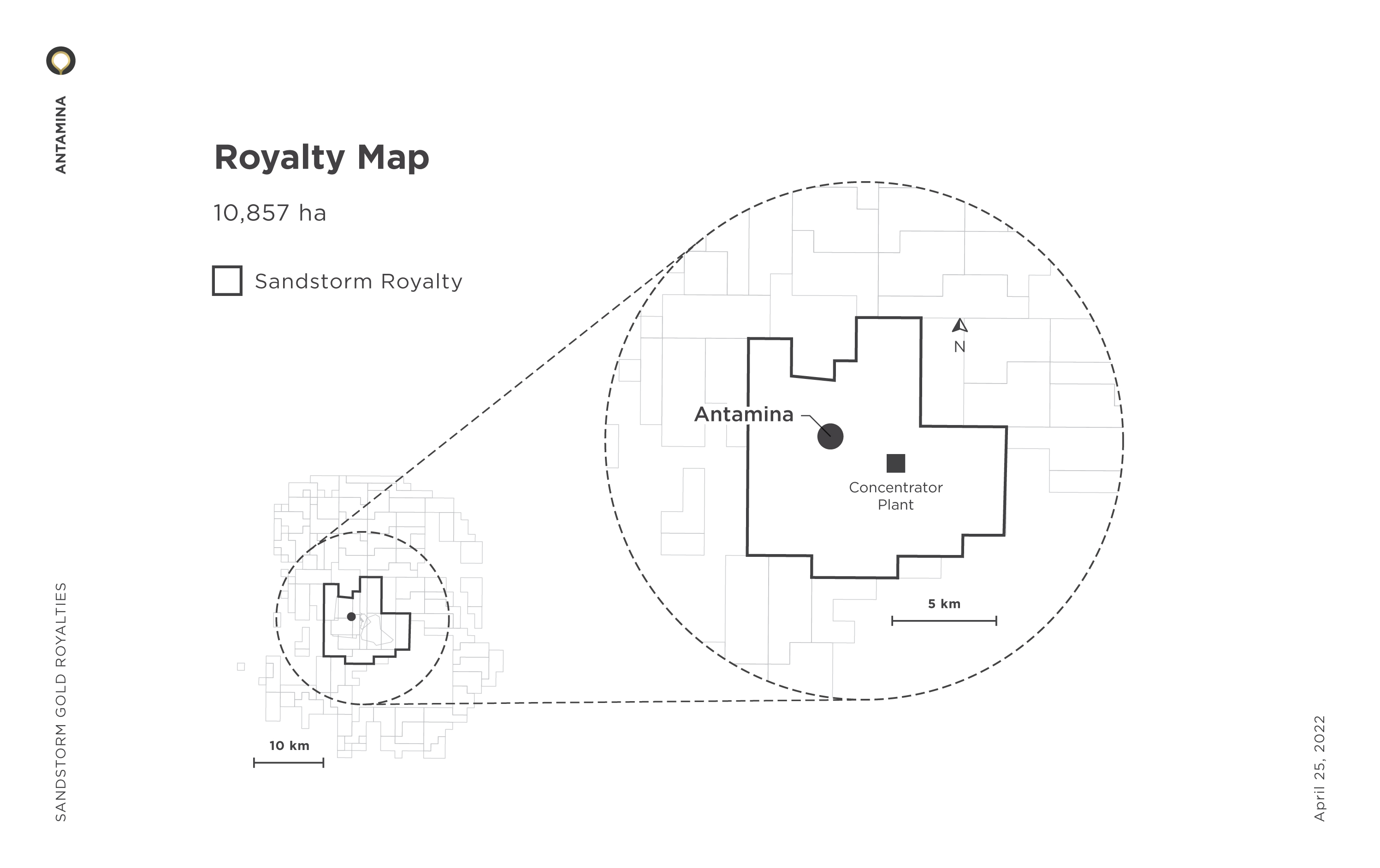