The Alto Paraná project is located in eastern Paraguay approximately 100 km north of Ciudad del Este. Infrastructure and access to the property are excellent as a paved national highway bisects a major portion of the property and it is within close proximity to a hydroelectric power source. Mineralization consists of laterite containing ilmenite, titanomagnetite and magnetite derived from Early Cretaceous tholeiitic basalts of the Paraná Basin and associated gabbro intrusions. The basalts and gabbros have weathered to laterite to an average depth of approximately 7 metres over an extensive area.

Over 90% of titanium dioxide feedstocks are used for pigment manufacturing and smaller quantities in the production of titanium metal. Titanium dioxide pigment is favoured for its whiteness, ultra violet protection, non-toxicity, inertness and it imparts brightness and opacity to products including paints, coatings, paper, ink, plastics with many other applications as additives to cosmetics, foods and textiles.

Uranium Energy completed a 49-hole drill campaign yielding approximately 50 samples. Once results are received, work will be initiated on a new resource estimate for the planned Preliminary Economic Assessment. 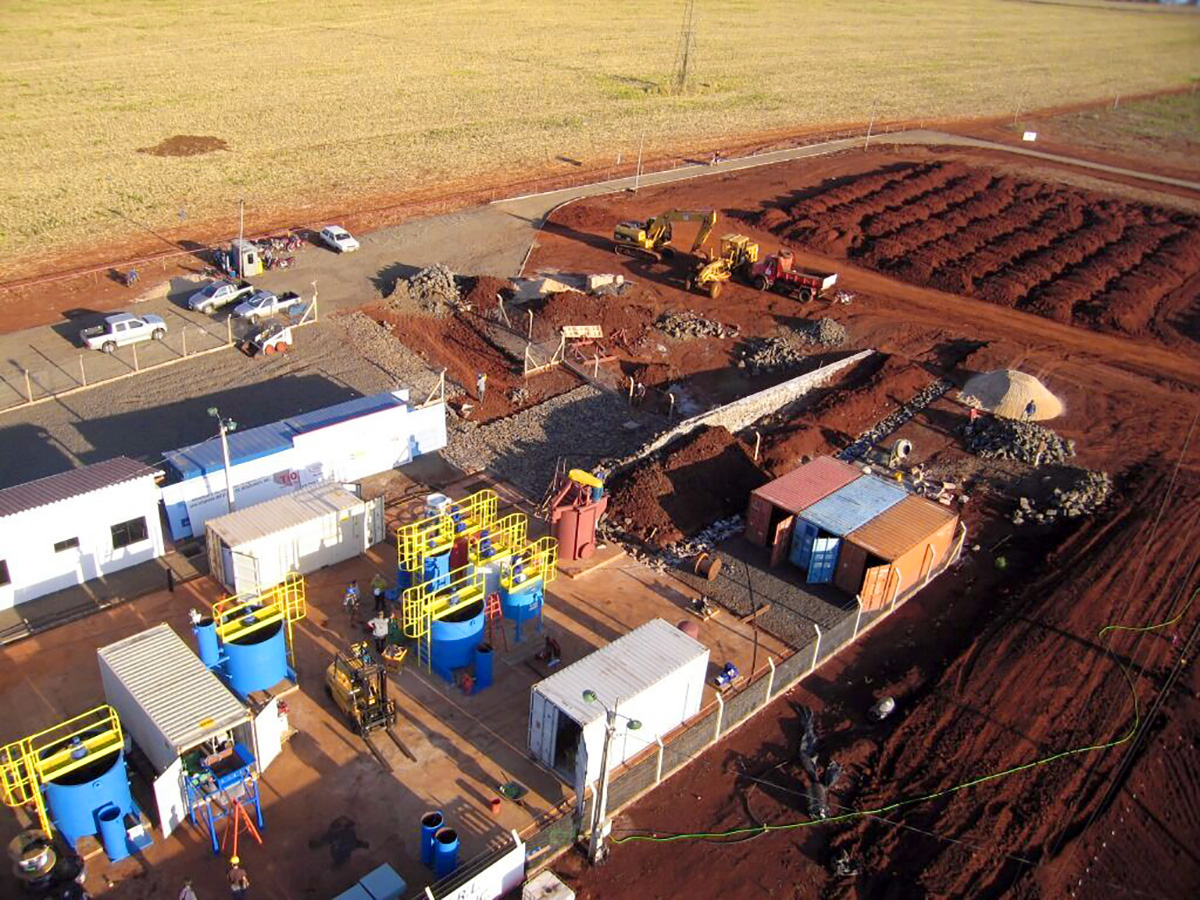 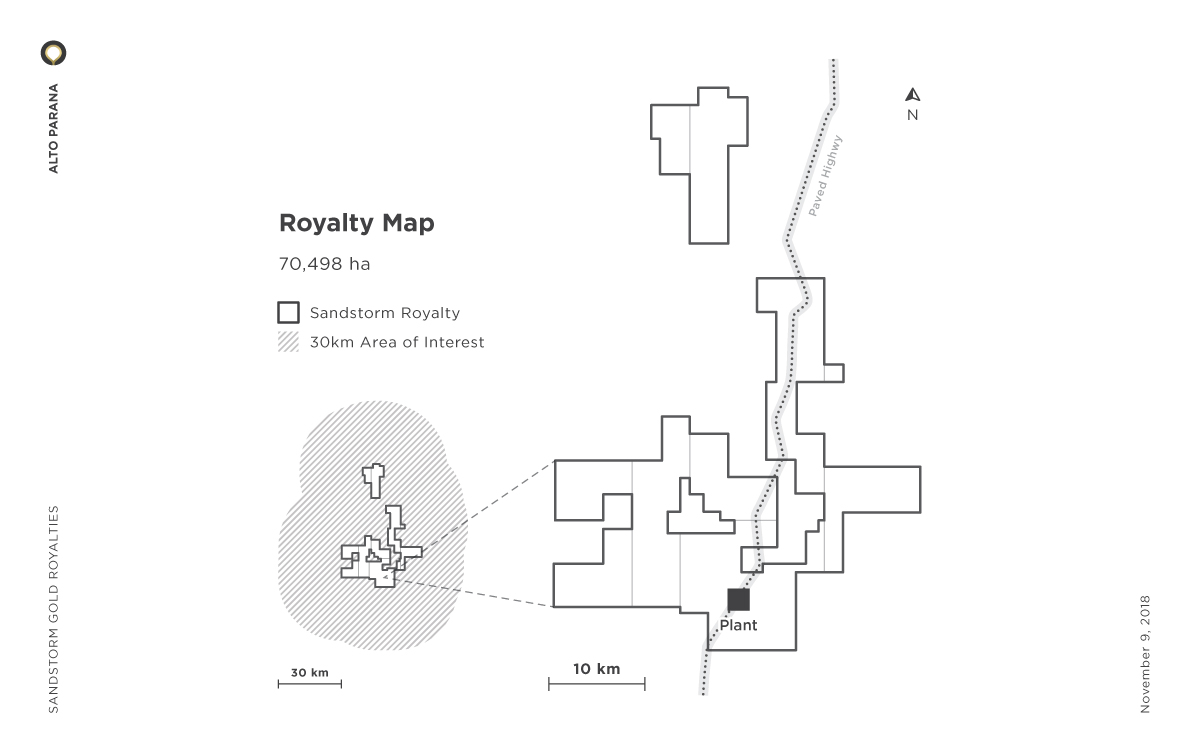